Posted 20 months ago, 6 users are following.

I'm in desperate need of help since I've had inflammation on my penis for nearly two months now and 3 different doctors told me that it's normal. 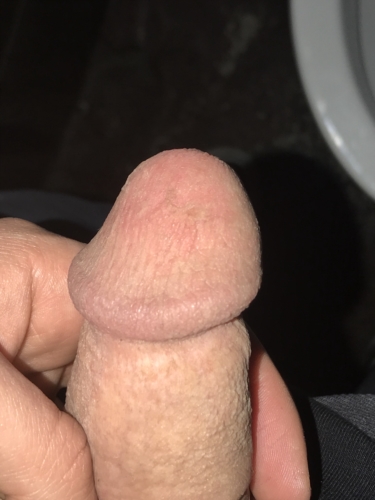 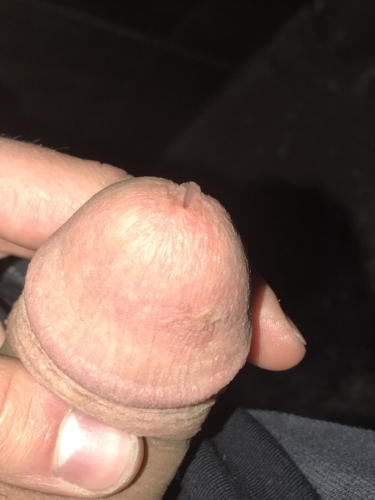 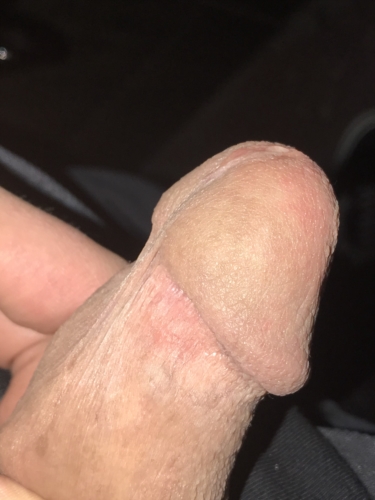 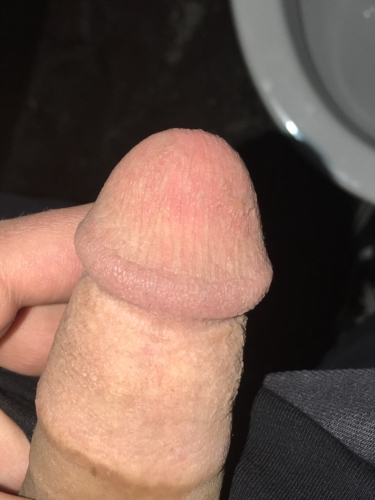 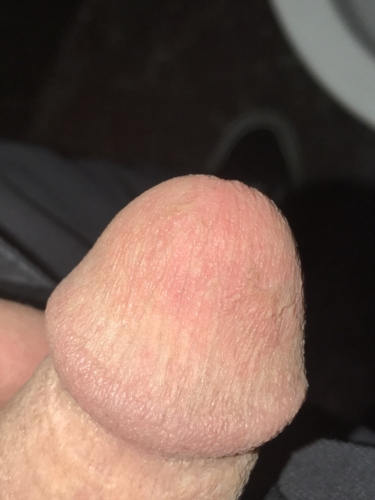