First there was the announcement about 'Operation Moon Shot' and the plan to screen up to four million people every day. Next came mass testing in Liverpool and then the rollout of rapid access testing for care homes. Over the same period, we saw dozens of private rapid access tests come on to the market.

COVID-19: how to manage back-to-school worries

From 8th March, pupils across England will be heading back to school. But with the pandemic stil...

PCR testing involves collecting a swab sample and isolating RNA (the genetic code) of the virus - the COVID-19 virus is an RNA virus. RNA is similar to DNA (what humans use for their genetic code) but only has a single strand, rather than the double strand in DNA. PCR only works on DNA, but scientists can use enzymes to convert RNA into DNA.

Innova
Of the 40 tests submitted to PHE, the Innova lateral flow test was the first passed for rollout. It was found to have a 99.6% specificity and high sensitivity compared to PCR.

Abbott Panbio
On 23rd December 2020, following successful phase 2 testing, the Abbott Panbio Lateral Flow Device has been compared with the Innova test in a PHE study for detection of new variant COVID-19. After it showed equivalent results, it is being used in field tests by the NHS.

In January 2021, DHSC announced results of a trial for the Oxford Nanopore LamPORE testing technology used in pilot pop-up laboratories. They concluded that it is "highly effective" in detecting the virus in people with and without symptoms.

If you need to book a rapid access COVID-19 swab test, you can be reassured that the tests offered on Patient Access only include the makes above, which have been approved by PHE and/or have been chosen for use in the NHS. 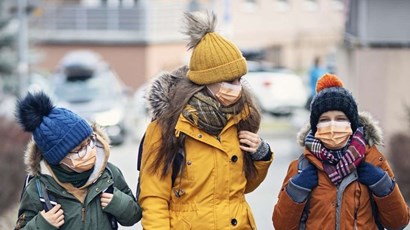 COVID-19: how to manage back-to-school worries 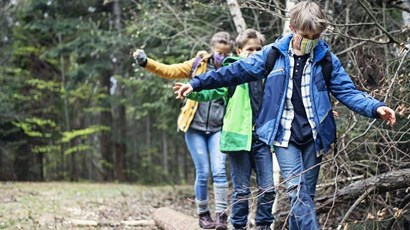 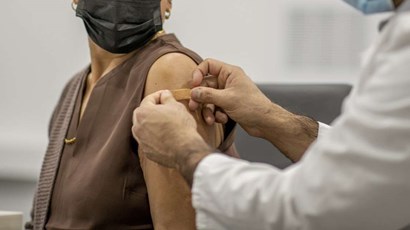 Curious how long others have experienced their loss of taste and smell?