Posted 17 months ago, 3 users are following.

can anybody with relevant experience interpret this mri image spot and obvious problems? 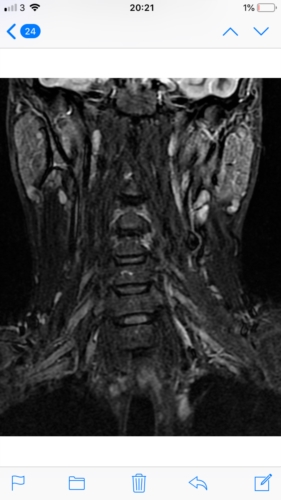