Posted 10 months ago, 2 users are following.

So about three years ago i noticed a couple of small red patches on the helmet of my penis.. eventually they went but a few months on they returned and this has been a pattern that has continued since..

I have had three full sexual health checks.. swaps blood tests the works.. all have come back all clear on each occasion.. (they called it thrush)

i've seen doctors on a few couple of occasions and the last visit i was referred to a dermatologist specialist who said it was Psorisis ..

I have tried several thrush creams and also steroid creams none of which have really helped to clear it.

Recently it has got worse.. a foul smell and a off white like paste has started appearing under the foreskin.. Which isnt ideal as ive just started having (protected) sex with a new partner.. And since intercourse Thursday it as become worse than it ever has.

I read online that Fluconazole can help so ive ordered it online.. given that doctors havent been much help in my visits.

Hoping someone on here might be able to advise me on what action to take next.. 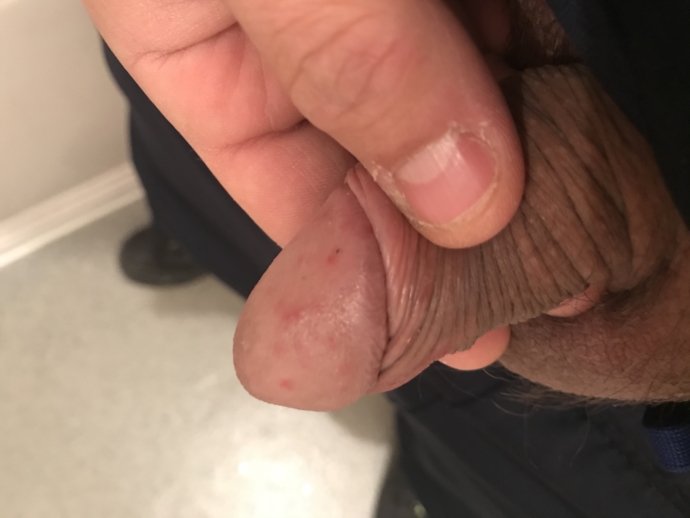 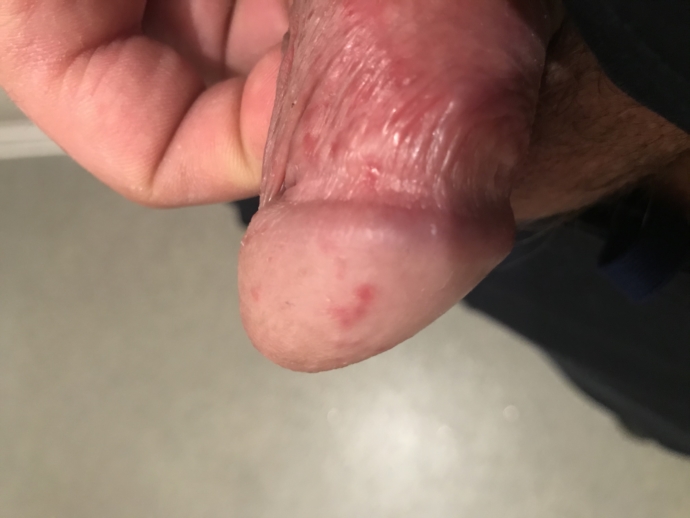