Posted 13 months ago, 3 users are following. 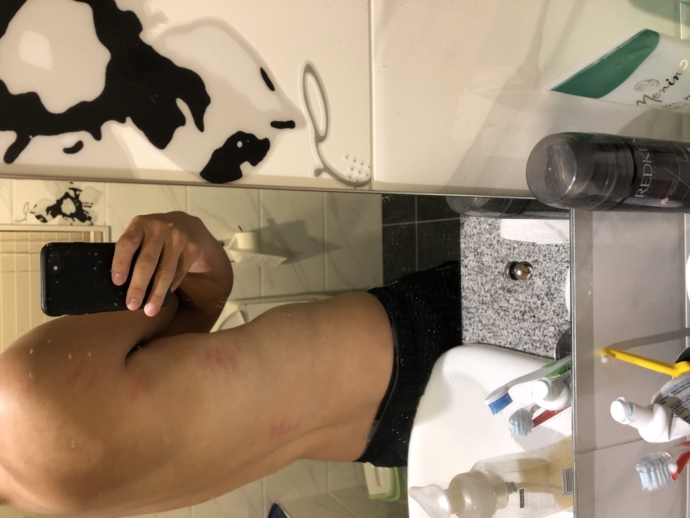 I have hay fever and I take loratadine when appropriate usually during spring and parts of summer only. Around a month ago, I stopped taking loratadine as per in the past. The next day, I developed itchiness under my arms and parts of my abdo. By day 3, some rashes had appeared. I started taking loratadine again and the itchiness stopped. A week later, I decided to try stop loratadine again. This time, the itchiness was much better and almost non existent. Just here and there. However, on the evening of around the 5th night of no loratadine, itchiness got worse and rashes once again started appearing.

Rashes are slightly bumpy, usually limited to abdo, back and particuarly under arms and sides

Asides from hay fever, I have no known allergies to anything. There has been no change to my diet, washing powder, daily routines etc.

The meal I had before the second lot of itchiness came on was salmon and prawn sushi, which I often have. Please help as this has never happened before!

Thanks for your time 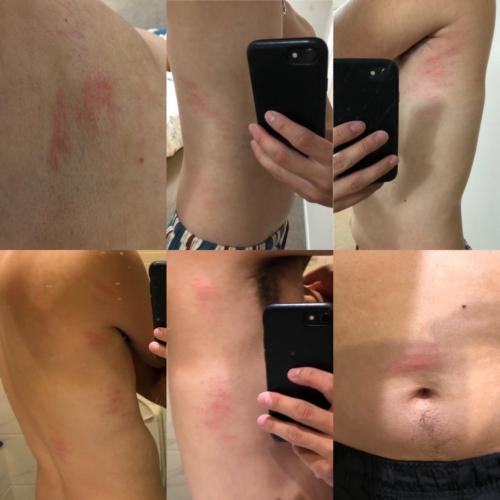