Posted 2 years ago, 6 users are following.

I am very worried about the bleeding that I have been getting after a bowel movement, I have previously been to the GP and showed similar pictures to the ones on my previous post:

and was told it was hemorrhoids.

The bleeding occasionally happens, it doesn't happen every time. The worst time has been recently (in the following pictures) 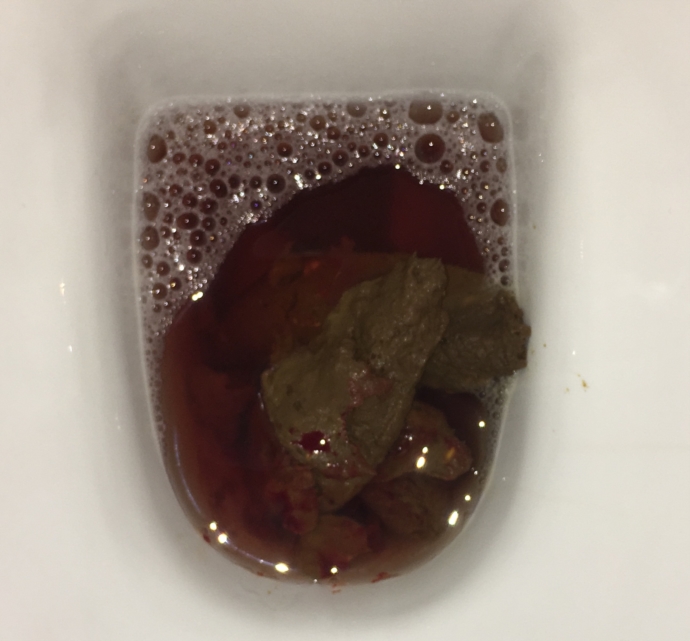 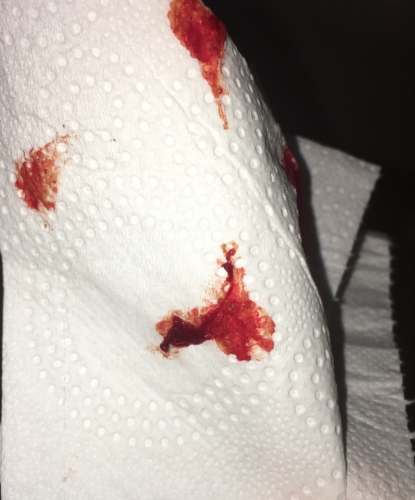 I would really appreciate if anyone could let me know if they get similar amounts of bleeding...