Posted 6 months ago, 10 users are following.

So I am looking at this lens as it is apparently the best EDOF out there and was wondering... 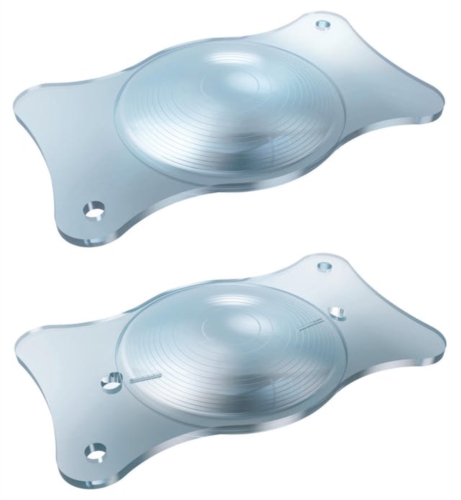