US researchers found cheese can help protect blood vessels against damage done by sodium, according to new findings.

Cheese lovers have reason to get excited, as antioxidants naturally found in dairy may help protect blood vessels from damage caused by high levels of salt in the diet.

To measure blood vessel function, researchers used a drug called acetylcholine that signals for blood vessels to relax. Healthy blood vessels should have no problem responding to the drug and relaxing, while vessels damaged by excess sodium would have a harder time relaxing.

Billie Alba, who led the study while finishing her doctoral degree at Penn State, said the findings may help people minimise the risks that come with eating too much salt.

"While there's a big push to reduce dietary sodium, for a lot of people it's difficult," Alba said. "Possibly being able to incorporate more dairy products, like cheese, could be an alternative strategy to reduce cardiovascular risk and improve vessel health without necessarily reducing total sodium."

Alba said that whilst the researchers cannot be sure that the effects are caused by any one specific nutrient in cheese, the data suggest that antioxidants in cheese may be a contributing factor.

"While the participants were on the high-sodium diet without any cheese, we saw their blood vessel function dip to what you would typically see in someone with pretty advanced cardiovascular risk factors," says fellow researcher and kinesiology professor Lacy Alexander. "But when they consumed the same amount of salt and ate cheese as a source of that salt, those effects were completely avoided."

Alba said that more research needs to be done to show these effects in larger studies, as well as possible mechanisms by which dairy foods may preserve vascular health. It's also worth pointing out that this research was funded by the National Dairy Council.

The British Heart Foundation recommends that whilst dairy is a good source of calcium, switching to low-fat cheese and moderating the amount that you consume can reduce the risk of high cholesterol.

"Saturated fats can raise the amount of cholesterol in your blood, especially the harmful LDL cholesterol which increases the risk of fatty deposits developing in your arteries." 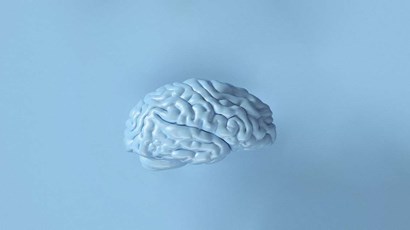 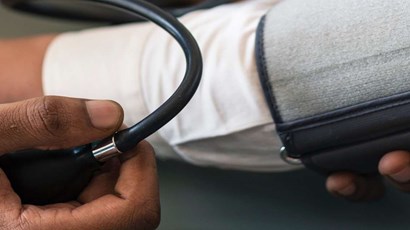 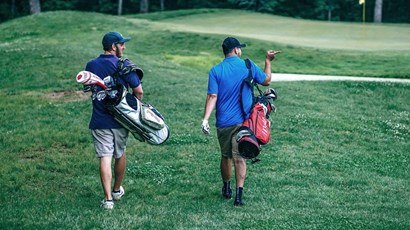 The best exercise if you have high blood pressure

has anyone just started getting ED since being on Ramirill ?