A study has linked drinking sugary drinks (including fruit juice) to cancer. But researchers say much more work is needed before we can be sure soft drinks actually cause the disease.

The findings published by the BMJ looked at over 100,000 French adults' sugar consumption habits for over five years. The researchers from Université Sorbonne Paris Cité found a 100 ml daily increase in sugary drink consumption was associated with an 18% increased risk of overall cancer and a 22% increased risk of breast cancer.

When the sugary drinks studied were split into fruit juices and other soft beverages, the consumption of both types was associated with a higher risk of cancer. However, there was no similar correlation between cancer risk and drinking 'diet' drinks or those containing artificial sweeteners.

The researchers said: "These data support the relevance of existing nutritional recommendations to limit sugary drink consumption, including 100% fruit juice, as well as policy actions, such as taxation and marketing restrictions targeting sugary drinks, which might potentially contribute to the reduction of cancer incidence."

A possible explanation for the results is the effect of sugar on visceral fat and blood sugar levels which are all linked to increased cancer risk. However, the team stressed that while the research found a correlation, it doesn't prove that sugary drinks and fruit juice cause cancer. More research is needed before we can be sure of the link.

Catherine Collins, a dietician at St George's University Hospital Trust said: "For too long, the nutri-myth of sweeteners being a health risk has remained in popular culture. All current sweeteners in use have been through rigorous safety testing before being accepted for human use. This study shows no impact of artificially sweetened drinks with cancer risk, adding to the body of knowledge from laboratory work to human studies confirming this."

Dr Joseph Wheeler, Senior Statistician, Cancer Research UK, who was not directly involved with the research explained that the new study "adds to the existing evidence that consumption of sugary drinks may be associated with increased risk of some cancers".

Is plastic affecting our health? 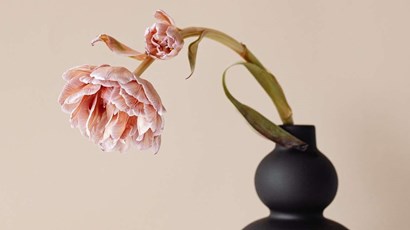 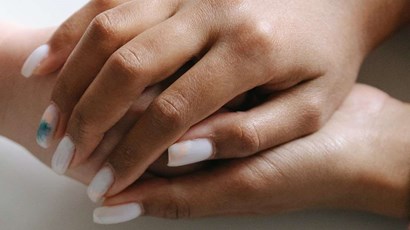 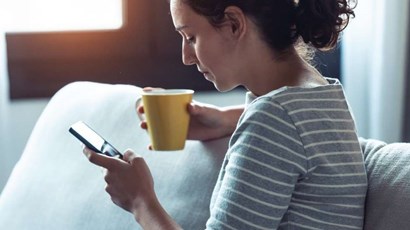