Does taking paracetamol in pregnancy lead to behavioural problems in kids?

Research from the University of Bristol finds link between paracetamol use in pregnancy and behavioural problems in children.

Taking paracetamol whilst pregnant has been linked with hyperactivity and attention problems, as well as behavioural issues in the child, a new study reveals.

The research, published in Paediatric and Perinatal Epidemiology, examined whether taking paracetamol in mid-pregnancy affected the behaviour of the offspring between the ages of 6 months and 11 years, with memory and IQ tested up until the age of 17.

By using questionnaire and school information from Bristol's Children of the 90s study, researchers examined 14,000 children and their mothers. When they were seven months pregnant, 43% of mothers said they had taken paracetamol 'sometimes' or more often during the previous three months.

Scientists found a link between paracetamol intake and behavioural issues in children that were not related to the reasons why the medication was taken or to social factors. However, this link was no longer apparent by the time the children reached the end of primary school.

The study also showed that boys appeared to be more susceptible than girls to the possible behavioural effects of the drug.

The study was led by Professor Jean Golding OBE who also founded the University of Bristol's Children of the 90s study.

"Our findings add to a series of results concerning evidence of the possible adverse effects of taking paracetamol during pregnancy, such as issues with asthma or behaviour in the offspring. It reinforces the advice that women should be cautious when taking medication during pregnancy and to seek medical advice where necessary," she said.

She added: "It is important that our findings are tested in other studies - we were not in a position to show a causal link, rather an association between two outcomes. It would also be useful now to assess whether older children and adults are free of difficult behavioural problems if their mother had taken paracetamol."

Dr Pat O'Brien, consultant obstetrician and spokesperson for the Royal College of Obstetricians and Gynaecologists, who was not involved with the study, said:

"These results demonstrate only an association between paracetamol use and adverse outcomes. More research is needed to determine the causation. Current advice is that paracetamol remains safe for use in the treatment of mild to moderate pain in women during pregnancy and breastfeeding. If a woman has any concerns, or requires stronger pain relief, she should speak to her healthcare professional."

The research was published in Paediatric and Perinatal Epidemiology. 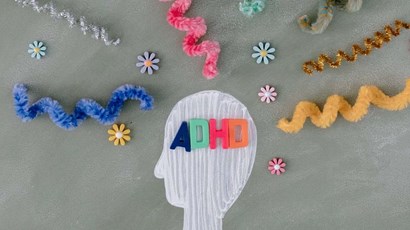 Can ADHD cause anxiety and depression? 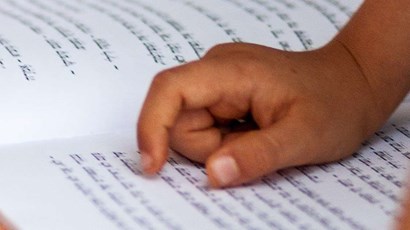 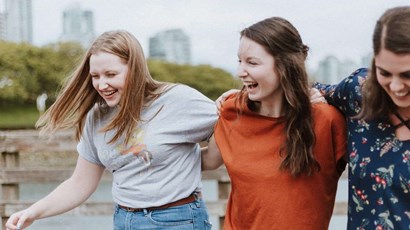