In this series Palliative Care End of Life Care

Attendance Allowance, Personal Independence Payment and Employment and Support Allowance can be claimed quickly under special rules if you are terminally ill and are not already receiving one of these benefits.

Note: this leaflet gives a brief summary of benefits for the terminally ill and is for guidance only. It does not cover all situations, nor is it a full statement of the law. Sources of further, more detailed information are given at the end.

Benefits for the Terminally Ill

What are Attendance Allowance, Personal Independence Payment and Employment and Support Allowance?

Death and dying can be difficult subjects to speak about. But if you've received a terminal diag...

What is meant by terminally ill?

The definition used by the Department for Work and Pensions, when they assess a claim under the special rules, is that a person is suffering from a progressive disease, and their death can be reasonably expected within six months.

What are the special rules for the terminally ill?

Under normal rules for Attendance Allowance and Personal Independence Payment a person has to have needed care for a certain length of time before they can get these benefits. Under the special rules there is no such qualifying period, neither does the person have to prove what care they need.

People who are terminally ill do not need to have a medical examination if they are claiming Employment and Support Allowance and they do not need to wait 13 weeks before getting a component.

This means there is much less information that the person has to enter on the claim form. Claims made under the special rules are given priority treatment.

Who can make the claim under the special rules?

How do you claim?

A short medical report about the terminally ill person's condition must be sent in with the claim forms for Attendance Allowance and Personal Independence Payment. This report is called DS1500 and is available from a doctor, specialist or consultant.

It is not necessary to see the doctor to obtain the report. A nurse or doctor's receptionist can be asked to arrange for the report to be issued. 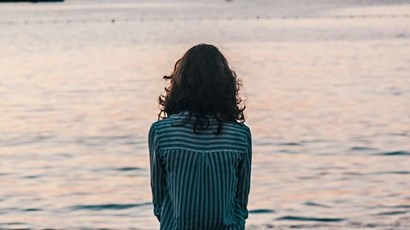 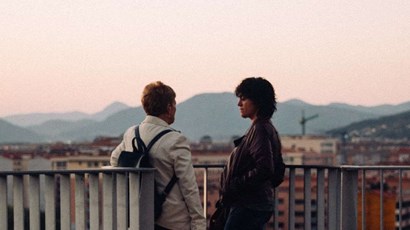 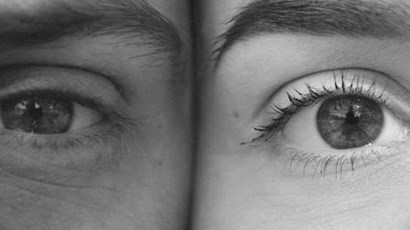 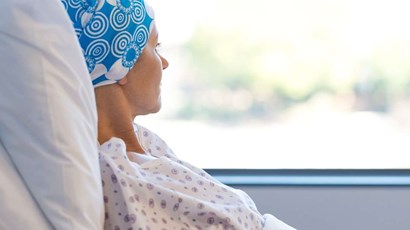