A 'polypill', which combines four different drugs, can cut the risk of heart disease and stroke, according to new research.

Taking one daily pill containing a number of different medications could reduce the risk of heart attack, stroke and heart failure.

A study, published in The Lancet, has shown that the pill can reduce the risk of heart disease by 34%

Experts at Tehran University of Medical Sciences in Iran, recruited almost 7,000 people aged 55 and over from 236 villages in northern Iran. Each village was allocated to one of two groups.

Those in the first group were given general advice on diet, exercise and smoking. Participants in the second group were given the same advice, but were also required to take the polypill each day.

After five years, 202 people in the group that took the combination pill had suffered a heart attack or a stroke, compared with 301 in villages where only lifestyle advice was given.

Some participants reported unpleasant side effects from long-term use such as dizziness, muscle pain and indigestion. However, complications were said to be as common in those not taking the pill.

Co-author professor Tom Marshall from University of Birmingham said: "Polypills are commercially available in a number of countries for secondary prevention, but this is the largest trial confirming the value of the polypill and showing it is effective in primary prevention."

"The idea of the polypill has always been appealing, and now we know that a fixed-dose polypill can achieve clinical benefits in practice," says Professor Reza Malekzadeh from Tehran University of Medical Sciences in Iran who led the research.

Despite the benefits of the polypill, Malekzadeh stressed that this medication is not an alternative to a healthy lifestyle, and should be combined with physical activity and a balanced diet.

Dr Kate Holmes, assistant director of research, Stroke Association, said: "We know that there is a growing problem of stroke and other cardiovascular diseases in low- and middle-income countries and that preventative strategies are urgently needed if we are to address this problem. Governments who can provide access to a low-cost polypill would be making significant progress towards the World Health Organization’s goal of Universal Health Coverage, that is, for all people to receive the health services they need without suffering financial hardship."

Being 'pear-shaped' may lower risk of heart disease in women 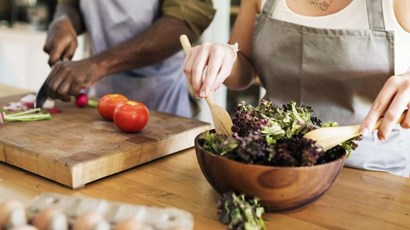 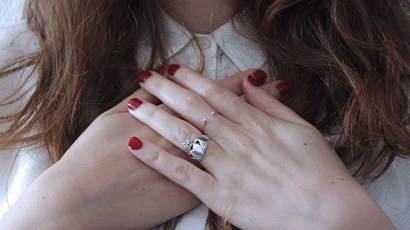 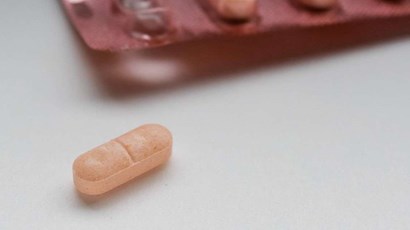 I was recently sorting through some old Hospital paperwork and came across a letter dated February 2019 about a result I had from a CT scan of my chest, at the time I had a bad cough and breathing...