Almost everyone can reduce their chances of dementia by making healthy lifestyle changes, research suggests.

In one study, published in JAMA, an international team of researchers analysed data from nearly 200,000 people enrolled in the UK Biobank study - a long-term study of older people that tracks a range of factors contributing to a variety of diseases including cancer, heart disease, depression and dementia.

The scientists compiled a list of nearly 250,000 genetic variants that might have an effect on any type of dementia, including Alzheimer’s. The participants were grouped into three categories: low, medium, and high-genetic risk.

In each group, those adhering to more healthy behaviours (such as taking regular exercise, not smoking and eating a balanced diet) consistently showed a lower likelihood of developing dementia over the analysis period of eight years.

Lead researcher Dr David Llewellyn from the University of Exeter, said the core message is that having a healthier lifestyle makes a big difference in terms of preventing developing dementia, even into old age.

He said: "It’s important that people don't fall into the trap of thinking that depending on your genes, dementia is inevitable. We found it's not an all or nothing thing. The overall pattern of healthy behaviours and a healthy lifestyle can make a difference."

In another study, scientists led by Dr Klodian Dhana at Rush University Medical Center in Chicago followed around 2,500 people for almost a decade, whilst tracking several lifestyle factors. Data included: their diet, if they smoked, the amount of leisure physical activity they completed each week, and how much alcohol they consumed in a week.

The researchers found that people who reported healthier lifestyles reduced their dementia risk. Those who ate a low-fat diet, did not smoke, exercised for at least 150 minutes each week at moderate-to-vigorous levels and drank moderately had lower levels of Alzheimer's dementia.

Dr Carol Routledge, Director of Research, Alzheimer's Research UK, said: "This is yet more evidence that there are things we can all do to reduce our risk of developing dementia, yet research suggests that only 34% of adults think that this is possible. Sadly, as genetics still plays an important role in influencing the risk of Alzheimer's, there will always be people who address many or all of these lifestyle factors and still develop the disease. While we can't change the genes we inherit, this research shows that changing our lifestyle can still help to stack the odds in our favour." 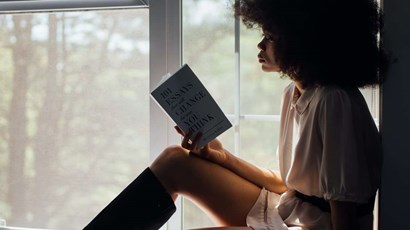 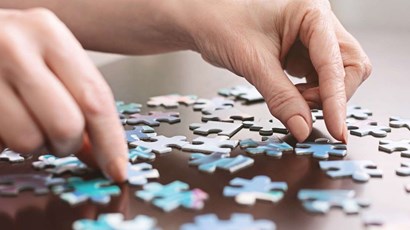 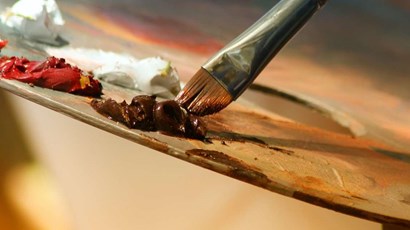