A review has found that more than a quarter of adults in England received at least one potentially addictive drug last year.

Public Health England carried out a review into the prescribing of five medications including benzodiazepines (mostly prescribed for anxiety), Z drugs (sleeping tablets with similar effects to benzodiazepines), gabapentin and pregabalin (together called gabapentinoids and used to treat epilepsy, neuropathic pain and anxiety), opioids for chronic non-cancer pain and antidepressants. These medications were chosen as they are associated with a risk of dependence, withdrawal or both.

The review was designed to look into prescription drug dependence and how to address it. In 2017 to 2018, 11.5 million adults in England, more than a quarter of the adult population (26%), received one or more prescriptions for any of the medicines included in the review. 7.3 million people (17% of adults) received antidepressants, followed by 5.6 million (13%) who received opioid pain medicines.

Women were 1.5 times more likely than men to receive a prescription, with rates generally increasing with age. People living in deprived areas were more likely to be prescribed the medications and for a longer period of time.

Aside from antidepressants, all of the medications included in the review are usually only prescribed for short-term use for acute conditions. Clinical guidelines specify that benzodiazepines should not usually be prescribed for longer than 2 to 4 weeks and yet 120,000 people in England received a prescription for them continuously between April 2015 and March 2018.

The review did not look at how many people were experiencing dependency but established that a large number of people are taking prescription medications for far longer than recommended.

Public Health England has released recommendations based on its findings in order to limit harm to those who are receiving prescriptions. There is a risk of harm to the individual, including increased suicide risk, if the medications are prescribed inappropriately for long periods of time. 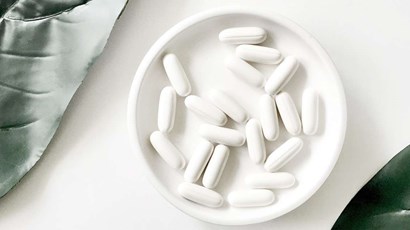 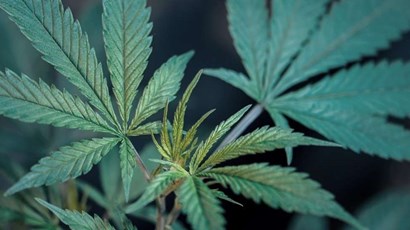 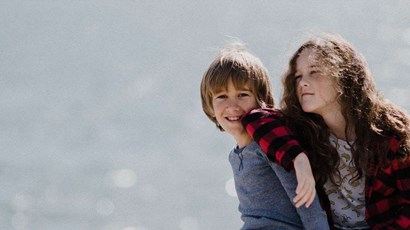