Researchers have developed a reversible chemical treatment to separate X and Y sperm in order to choose the sex of offspring.

The research, published in PLOS Biology, found that the simple, reversible chemical treatment could dramatically alter the 50:50 male and female offspring ratio so that sex selection would be possible. The study was carried out on mice but is likely widely applicable to other mammals too.

Researchers were able to distinguish between the two types of sperm because of the difference in gene expression. The Y chromosome carries few genes whereas the X chromosome carries many. They found that almost 500 genes are only active in X-bearing sperm, including a pair of receptors called Toll-like receptor 7 and 8 (TLR7/8) which were used in the experiment.

The researchers treated mouse sperm with a chemical which bound to the receptors and slowed sperm movement, without affecting their ability to fertilise. The procedure was fully reversed by removing the chemical.

Thus far, no markers specific to X- or Y-sperm have been found, according to Dr James Turner, leader of the Sex Chromosome Biology lab at the Francis Crick Institute.

"The discovery of a protein that marks only X-sperm is really surprising, so the top priority will be to reproduce this finding, and to understand why this protein proves the exception to the rule."

Compared to other sex selection procedures, this method is far cheaper, simpler and less risky. It could greatly simplify the process of sex selection for IVF or artificial insemination. Sex selection in humans is illegal in the UK.

Co-author of the research at Hiroshima University, Japan, Masayuki Shimada, acknowledged that, despite its usefulness in agriculture, sex selection is a still widely debated and contested subject in humans. "The differential expression of receptor genes by the two sex chromosomes provides the basis for a novel and potentially highly useful method for separating X and Y sperm and we have already succeeded in the selective production of male or female in cattle and pigs by this method," he explained. "Nonetheless, use of this method in human reproductive technology is speculative at the moment, and involves significant ethical issues unaffected by the utility of this new technique."

"This paper is very interesting because it highlights inherent physiological differences between X and Y chromosome bearing sperm in the laboratory," said Professor Allan Pacey, Professor of Andrology at the University of Sheffield.

"However, to date, the experiments have only been performed on the sperm from laboratory mice and we don't know if this effect would be seen in the sperm from other animals, such as cattle (where producing more females is important for dairy herds) or in humans where would-be parents may desire a child of a specific sex (although that is currently unlawful in the UK). However, the data does suggest that sperm are far more complex cells than we've previously been aware of and that we still have a lot more to learn about them."

This study was published in PLOS Biology. 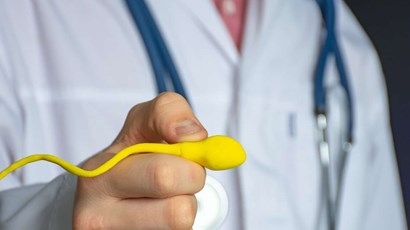 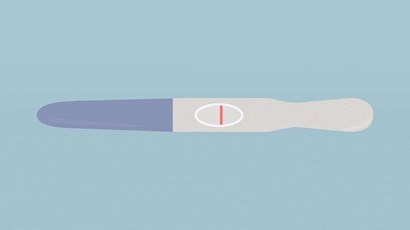 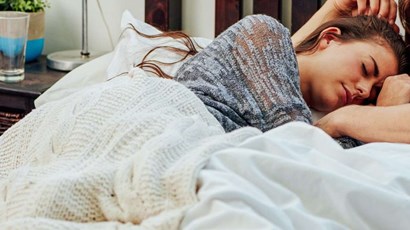 Around 4 weeks ago me and my boyfriend fooled around and he rubbed his penis on my genitals for few seconds. I don't know if there was any precum on it at the time. Sperm didn't have contact with my...