The latest figures suggest that nearly 70 per cent of primary school children will get head lice, much to their parents’ despair. So should schools be playing a bigger part in the battle against nits? Or does the responsibility lie with parents? We take a look at both sides of the argument.

How are head lice spread?

One in ten primary-aged children has head lice at any one time, and schools are by far the best breeding ground. If one child in a class goes to school with nits, by lunchtime at least another couple will probably have been infected… and so on.

‘Schools are the perfect environment for head lice to circulate; children are naturally together to learn and play, and this gives head lice the opportunity to cross over from one head to another as children become tactile during play and close interaction,’ says an advisor from UK charity Community Hygiene Concern.

Head lice are also becoming increasingly difficult to detect. ‘When we visit schools these days it’s more common to find a child with one or two lice rather than 20 or 30,’ says Ian Burgess, president of the International Society of Phthirapterists. ‘The number of children who are totally infested is actually very low, which is good, but having less lice makes it more difficult to find them.’

While the number of children getting head lice is approximately the same as it’s been for years – and the number of head lice each child gets appears to be going down – that doesn’t make it any less disheartening, or expensive, to treat them if your child becomes infected.

It's the day you've been preparing for: your child is starting school. You send them off in thei...

Do schools need to give more support?

Parents can spend hours, days, even weeks, combing and treating head lice at home, only for their child to be re-infected when they go to school. A recent survey also revealed that 48% of parents worry about being judged for not dealing with head lice quickly enough.

Kathy Thorogood from Kent spent nearly seven years battling head lice. ‘My daughter Ebony, 11, has long, thick hair, so whenever there was a case of lice reported in the class, you could guarantee she had it,’ says Thorogood. ‘Ebony ended up getting lice every few weeks throughout primary school and going through the treatment process each time was very time consuming; Ebony became stressed and frustrated.’

After trying various head lice treatments over the years, from lotions to wet combing, Thorogood found success with Hedrin Once, but she believes schools could be more proactive.

‘Once, a teacher told me directly that she’d noticed Ebony had head lice so I thanked her and went home and treated her immediately. But vague ‘nit alert’ letters don’t work,’ she says. ‘They could also give more information about how to treat lice, because some parents still aren’t aware.’

Is it the parents’ job?

Schools do not actually have any legal duty to find or treat head lice. ‘The treatment of ‘verminous persons’ has been the responsibility of parents since the 1944 Education Act,’ says Burgess. ‘All they can do is to warn parents of outbreaks with a letter or a notice in the classroom. But we know these letters do nothing because they require every single parent to check and treat their children’s hair and this, sadly, rarely happens.’

Many parents believe head lice used to be kept in check by the school ‘nit nurse’, but this isn’t true. ‘Studies have proven that the nit nurse provided comfort for parents who felt someone was taking responsibility for the problem, but in reality they only spotted the heavily infested children and missed light cases,’ says an advisor from Community Hygiene Concern.

Burgess says that the only way to catch lice early is to examine the scalp very regularly, around once a week if possible, ‘and only parent can do that.’

Is it everyone’s job?

Perhaps the best way to get rid of head lice is for communities, including parents and schools, to join forces and fight nits together. Bug Busting Days, organised by Community Hygiene Concern, are one of the most effective ways to prevent lice spreading.

They are co-ordinated bug-busting efforts, designed to raise awareness and hopefully stop head lice circulating endlessly. Schools or community groups can organise their own, or take part in a National Bug Busting Day. These are held on 31 October, 31 January and 15 June every year. Find out how to get involved at chc.org.uk

What about a cure?

Sadly, that’s still a long way off. ‘Head lice have survived everything we’ve thrown at them so far,’ says Burgess. ‘Yes, we’ve killed billions of them, and we do have some effective ways of dealing with them, but we haven’t got rid of them. Yet.’ 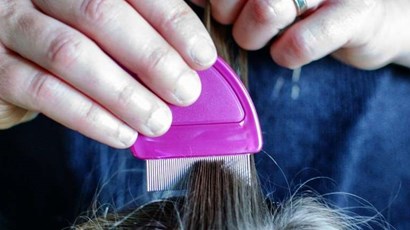 How to check your child for head lice and nits 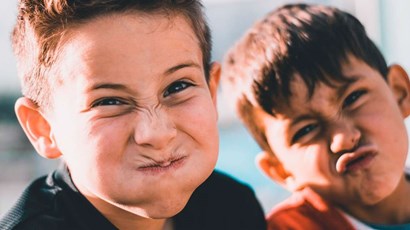 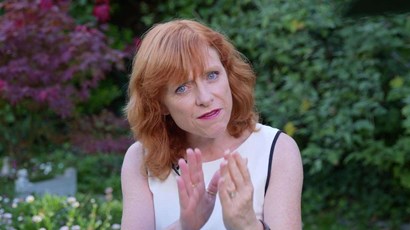 Video: How do head lice spread?

My son complained of a few episodes over a year ago, the episodes stopped. The episodes started up again for a month and a half. He says he hears loud fast screams in his head, he feels like he is...