Stimulating or 'tickling' the ear with a small electrical current could rebalance the nervous system and lead to a more comfortable ageing process.

The body's nervous system which controls functions such as digestion, heart rate and blood pressure, gradually deteriorates over time with age. This is because the sympathetic branch of the nervous system, known as 'fight or flight' becomes more dominant, whilst the parasympathetic branch for 'rest and digest' responses gradually loses control, making us prone to problems later in life.

In the study published in Aging, 29 healthy adults aged 55 and over were given transcutaneous vagal nerve stimulation (TVNS),15 minutes a day for two weeks, via a node attached to their ear.

The researchers found sending the electrical current through the node to the vagal nerve improved the participants' mood, especially those who showed the greatest imbalance at the start. Some participants also stated that their sleep improved from TVNS.

Study author Dr Beatrice Bretherton, from the School of Biomedical Sciences at Leeds, said: "The ear is like a gateway through which we can tinker with the body's metabolic balance, without the need for medication or invasive procedures. We believe these results are just the tip of the iceberg. We are excited to investigate further into the effects and potential long-term benefits of daily ear stimulation, as we have seen a great response to the treatment so far."

Bretherton hopes that through further research, TVNS could one day be used to treat patients with depression, heart failure and irritable bowel syndrome.

However, David Clancy, a lecturer for Lancaster University who teaches on the changes in ageing, believes that the study could have benefited from a control group (participants exposed to a sham version of the therapy) to measure the placebo effect.

He said: "It would have been useful to measure responses to treatment versus sham here, because the people who took part were sat in a quiet, temperature-controlled room, and were reclined semi-supine on a couch for the duration of each experiment - I suspect many of us may have found our relaxation and well-being improved under such conditions! The participants presumably knew the aims of the experiment and knew what they were doing to themselves so the potential for placebo effect is significant." 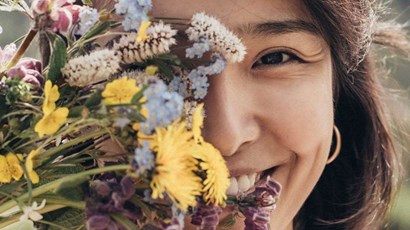 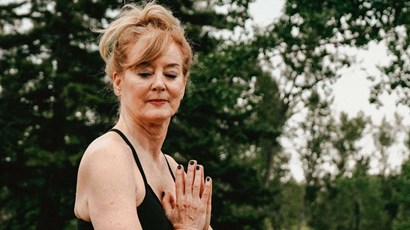 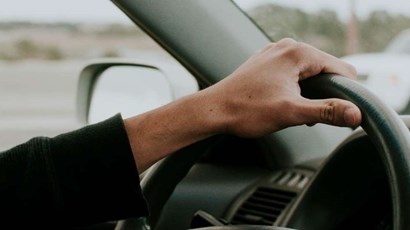