Worms are parasites that enter the body and are able to live and feed off the person they have entered. The most common worm infection in the UK is threadworms. Medicines to treat worms are sometimes called anthelmintics. Mebendazole (trade names Vermox®, Ovex®) is the most commonly prescribed medicine for worms in the UK.

Worms (sometimes called helminths) are parasites that enter the body and are able to live and feed off the person they have entered. There are many types of worms and they are usually divided into three groups:

Most worm infections occur in warm tropical countries or developing countries where food and water may not be clean. It is thought that millions of people around the world are infected with worms at any one time. In the UK the most common worm infection is threadworms - this is a type of roundworm and is sometimes referred to as a pinworm. Threadworms are spread by being in contact with someone who is already infected with threadworms. Threadworms can cause an itchy bottom.

The rest of this leaflet discusses the medicines that may be used to treat worm infections. See the separate leaflets called Roundworms, Threadworms and Schistosomiasis.

Note: ringworm in not an infection caused by worms. It is a name given to a type of fungal skin infection.

Which medicines are usually prescribed for worms?

Other medicines that may be prescribed for the various types of worm infections include:

These medicines are not licensed for use in the UK and are specially imported to treat more unusual worm infections. They are usually prescribed by doctors who specialise in treating worm infections.

How do medicines for worms work?

Most medicines used to treat worm infections kill worms by either starving them or paralysing them; for example:

What is the length of treatment?

In general, the length of treatment is usually quite short (at most a few days). This will depend on what type of worm you have and which medicine has been prescribed. For example, for threadworms, mebendazole is usually given as a single one-off dose. This dose may be repeated two weeks later. For whipworm or common roundworm infections, mebendazole is given twice a day for three days.

For threadworms, it is usually advised that everybody in the household be treated if possible.

In general, medicines for worms are well tolerated and very rarely cause serious side-effects. The side-effects most commonly reported are tummy upsets such as cramps, wind, diarrhoea and feeling sick (nausea).

Who cannot take medicines for worms?

There are very few people who cannot take a medicine for worms. If for some reason one medicine has caused a side-effect or there is a reason you cannot take one, your doctor will discuss other ways to treat you.

Mebendazole is licensed for adults and for children over the age of 2 years. However, it is used to treat children from the age of 6 months if necessary. Mebendazole is usually avoided if you are pregnant or breastfeeding. If treatment in pregnancy is considered to be absolutely necessary it is safest to give it in the second or third trimester.

Can I buy medicines to treat worms? 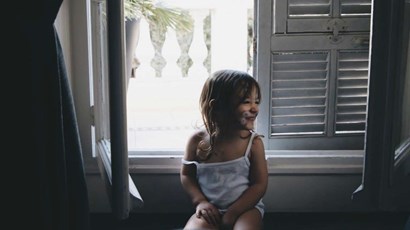 How to get rid of threadworms 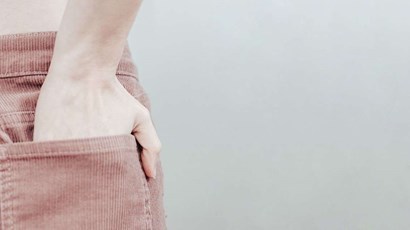 Common causes of an itchy bottom