At least 1 in 30 people in the UK develop epilepsy at some stage. It most commonly starts in infancy and in people over the age of 50. However, epilepsy can begin at any age. Seizures are well controlled by treatment for most people with epilepsy. There are different types of epilepsy. This leaflet is about epilepsy with tonic-clonic seizures.

What is a tonic-clonic seizure?

Your body becomes rigid due to strong muscular contractions (the tonic part). You lose consciousness and fall. Your chest muscles contract and force air out of your mouth, often with a grunt. Your jaw muscles contract and you may bite your tongue. Saliva may escape from your mouth. Your bladder may contract and you may pass urine. This stiff or tonic phase soon passes into the clonic (shaking or convulsive) phase. This occurs when the muscles repeatedly contract and relax. Your whole body appears to shake. This may last from a few seconds to a few minutes.

When the tonic-clonic seizure has stopped, you gradually regain consciousness but you may be confused and dazed for a while. The time taken to recover varies. You may have some soreness due to the muscular contractions. You may have a headache and want to sleep after a seizure.

You may have some warning symptoms for a short while before a tonic-clonic seizure. This is called an aura. The aura can take various forms - for example, odd movements, odd sensations, or intense emotions. However, many people do not have auras, and a seizure commonly occurs without any warning.

How can I help someone having a tonic-clonic seizure?

A tonic-clonic seizure cannot be shortened or altered. However, a bystander can help in the following ways:

During a tonic-clonic seizure

Once the tonic-clonic seizure has stopped

Calling a doctor or an ambulance

There is usually no need to call a doctor or an ambulance, unless:

There are many different treatments for epilepsy and also medicines to help prevent people with epilepsy having seizures.

However sodium valproate should be avoided in pregnancy and so lamotrigine or levetiracetam is used as first choice for women and girls able to have children. This also includes young girls who are likely to need treatment when they are old enough to have children. See also the separate leaflet called Epilepsy and Planning Pregnancy.

If your seizures are not completely controlled by the first medication, your doctor may recommend adding a second treatment to use in addition. The options will depend on your individual circumstances. They include clobazam, lamotrigine, levetiracetam, perampanel, topiramate or sodium valproate (except in women and girls able to have children).

If your epilepsy is still not controlled, your doctor may suggest switching your add-on treatment to brivaracetam, lacosamide, phenobarbitol, primidone or zonisamide.

For information about treatments and prevention, see the separate leaflet called Treatments for Epilepsy. 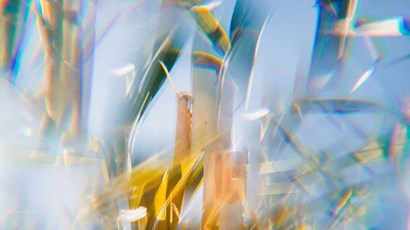 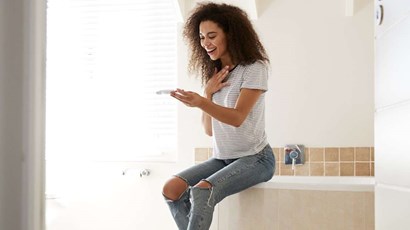