Dermatitis herpetiformis is a skin condition where you develop a very itchy rash. It is caused by intolerance to a food ingredient called gluten. It can be effectively treated with medication plus a gluten-free diet. Dermatitis herpetiformis is linked to a condition called coeliac disease, which is also caused by gluten intolerance. Treatment for both conditions is often needed.

What is dermatitis herpetiformis?

Dermatitis herpetiformis (DH) is a skin condition causing a very itchy rash. It is due to intolerance to gluten, which is a natural substance (a protein) found in certain foods. Gluten is in wheat, rye and barley. Gluten intolerance also causes a gut condition called coeliac disease, which is closely linked to DH.

People with gluten intolerance have a kind of allergy to gluten, but it is not the same as a typical food allergy. With gluten intolerance, the gluten somehow triggers your body's immune system to react against the body's own organs. This is instead of doing what the immune system normally does, which is to be a defence against infections, etc. This may lead to various symptoms in different parts of your body. With DH, it is your skin which is affected.

It is not known exactly what causes the gluten intolerance in the first place.

Gluten intolerance also usually causes inflammation in the gut (in the small intestine). When this happens it is called coeliac disease. Most people with DH have some degree of coeliac disease. However, they may not have had any noticeable symptoms and their coeliac disease may not have been diagnosed. See the separate leaflet called Coeliac Disease for more details.

The rest of this leaflet deals with DH.

What are the symptoms of dermatitis herpetiformis?

There is an extremely itchy rash. It can affect any part of your skin, but is usually on your elbows, knees, buttocks and scalp. The rash is usually on both sides of your body at the same time (symmetrical). The rash has blisters and/or raised spots (papules) - but the blisters usually get scratched off to leave scabs. There may be burning or stinging on the area before the blisters start.

The rash can vary from week to week but does not usually clear up without treatment.

How is dermatitis herpetiformis diagnosed?

There are various skin conditions that cause itchy rashes with blisters, so a test is needed to diagnose DH for certain. The test is a a skin biopsy. This involves taking a small sample of skin under local anaesthetic. The sample is examined under the microscope in a laboratory, using a special test to look for antibodies called IgA. This test can reliably diagnose DH.

How is dermatitis herpetiformis treated?

There are two treatments for DH:

In the long term, a diet free of gluten will gradually reduce the DH symptoms and may cure DH completely. (This diet also treats coeliac disease.) However, it can take months or years for the diet to improve DH. Therefore, medication is often needed to bring the skin symptoms under control. See the separate leaflet called Coeliac Disease Diet Sheet for more information about the gluten-free diet. In the UK more information is also available from Coeliac UK - see under 'Further Reading and References', below.

Medication helps control the rash quickly. The usual medication for DH is dapsone. Dapsone often stops the itching within two days. Dapsone may have side-effects, including anaemia. Therefore, regular check-ups and blood tests are needed while you are taking it.

If you cannot take dapsone or you have side-effects from it, other alternative medicines are available - for example, sulfasalazine or sulfapyridine.

What is the prognosis?

Untreated, DH tends to go up and down in severity, but usually continues.

With treatment, the outlook (prognosis) is very good, as DH clears up with medication and a gluten-free diet. Dapsone usually improves the rash quickly. The gluten-free diet takes longer to help - it may take a year or more to get the full benefit. About 8 in 10 people with DH have good results from the diet so they can either stop taking dapsone, or can reduce the dose. 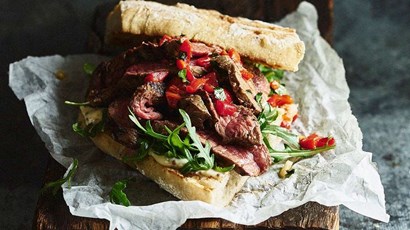 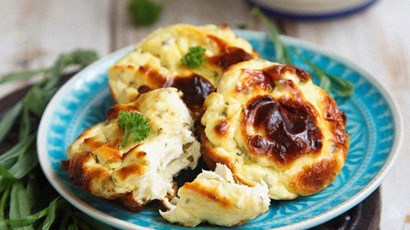 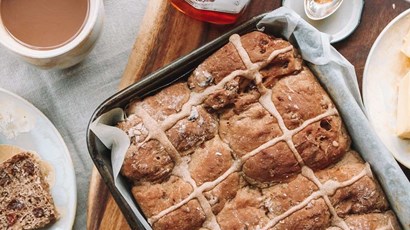 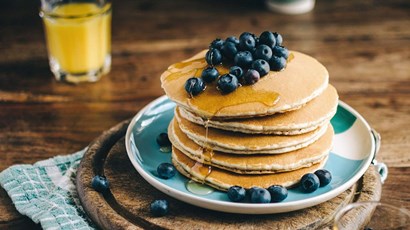 good morning! im waiting on a call back from my doctor so was seeking others experience. My dr did a blood test for celiac that was a "weak" positive, for reference mine was a "4" with under 4 being...