Professional Reference articles are designed for health professionals to use. They are written by UK doctors and based on research evidence, UK and European Guidelines. You may find the Localised Scleroderma (Morphoea) article more useful, or one of our other health articles.

Localised scleroderma, also called morphoea or morphea, is a disorder of excessive collagen deposition leading to thickening of the dermis and sometimes the subcutaneous tissues. The word scleroderma means 'hard skin' and in localised scleroderma, fat, fascia, muscle and bone may also be affected but not internal organs as in systemic scleroderma. See separate Systemic Sclerosis (Scleroderma) article. 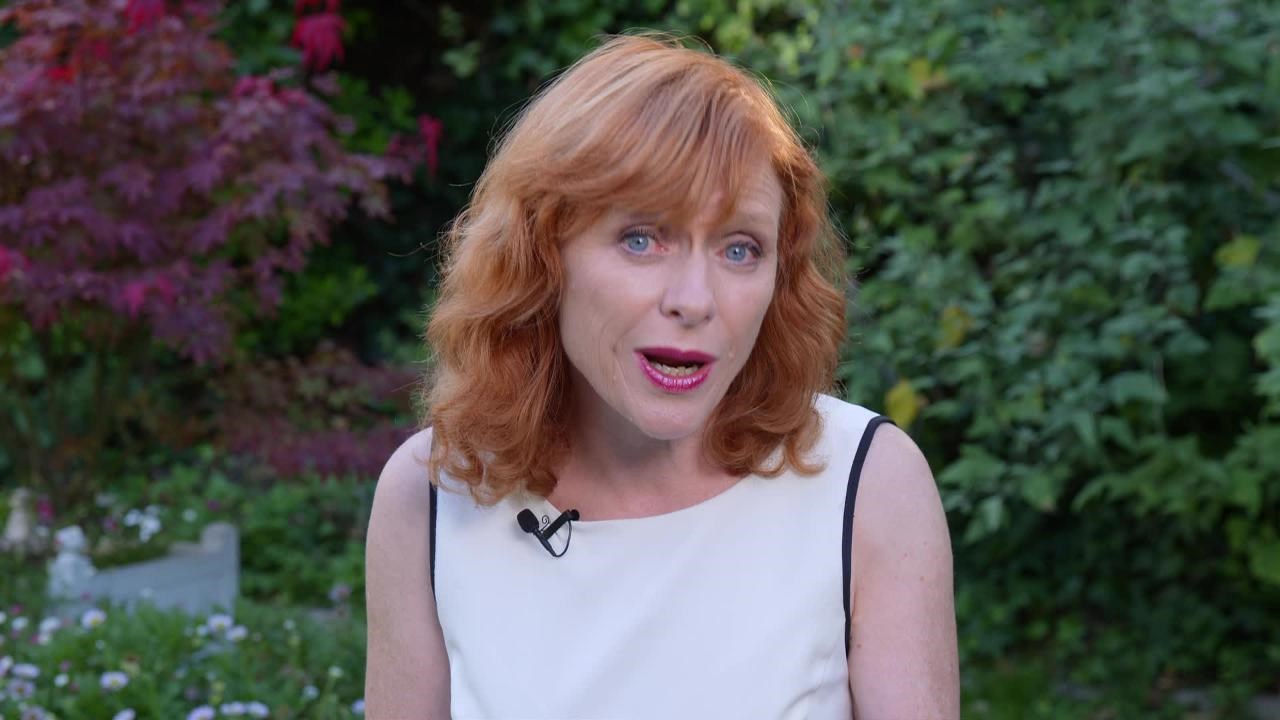 Video: What's the difference between type 1 and type 2 diabetes?

Localised scleroderma is an uncommon condition where the affected person has areas of thickened skin. Studies of incidence and prevalence are inadequate; the actual numbers are likely to be far higher because many cases may not come to medical attention. However, a relatively recent study reports incidence in children (under the age of 16 years) in the UK and Ireland to be 3.4 per million per year[1].

Up to half of all cases occur in children. Prevalence is similar in adults and children; however, children are 90% more likely to have localised scleroderma than the systemic disease[2]. The most common age of disease onset in children is 5-10 years[1, 3]. Peak incidence in adults is in the 5th decade[2]. Women are at least twice as likely as men to be affected[4]. When acquired in childhood, the disease tends to take a more severe form[5].

The cause of localised scleroderma is unknown. It is thought that a genetic predisposition may lead to an immunologically mediated cytokine release, causing inflammation, dysfunction of the connective tissue metabolism and subsequent fibrosis[6]. It appears to be debatable whether there is any risk of progression to systemic sclerosis; however, although the pathogenesis is similar, it is probably a completely separate disease[7, 8].

In some cases it has been thought to follow[4]:

A few familial cases have been reported. People with localised scleroderma tend to have a family history of autoimmune disease[8].

This is the most common type of morphoea:

This is the most common form in children:

This is a rare neurocutaneous disorder:

Atrophoderma of Pierini and Pasini

It is possible for several types to be present in one patient.

Although a presumptive diagnosis can frequently be made on clinical findings, a biopsy can be used to confirm the diagnosis and delineate the depth of involvement:

Radiography may be helpful in cases of linear or deep morphoea where involvement of the underlying bone is suspected. It can also be used to monitor paediatric patients for potential growth defects. Ultrasound is increasingly useful to monitor underlying disease activity[11].

All suspected cases should be referred for diagnosis.

Unfortunately there is no available, effective treatment for most cases of localised scleroderma. Although several have shown possible benefit in research, few controlled trials have been performed. There is no consensus on optimal treatment. Therapy aimed at reducing inflammatory activity in early disease is more successful than attempts to decrease sclerosis in well-established lesions[2]. Physiotherapy may be helpful to prevent joint contractures in severe disease.

There is evidence for efficacy of the following treatment options[6, 8]:

Type of treatment is based on the type of localised scleroderma and its extent - for example[8]:

Localised scleroderma is rarely life-threatening but may have a significant adverse effect on quality of life, as it can be disfiguring and disabling.

Hi , I went to doctor after having body ache , joint pain etc(though there's no swelling any where, no dry mouth , dry eyes , no skin rashes). ANA came out positive. ESR was also high (50 mm/hr). RA...