The study, published in JAMA Oncology, found that a personalised blood test or 'liquid biopsy' detected the return of breast cancer before any symptoms developed or secondary tumours became visible on scans. The test was found to work in all types of breast cancer and could be used to detect the early signs of the disease spreading around the body (outside of the brain).

Breast cancer is the most common cancer in women. Around one in nine women develop the disease at some stage in their lives and 55,000 women and 350 men are diagnosed each year in the UK. Whilst survival rates are improving, recurrent breast cancer is still common and occurs when breast cancer cells survive initial treatment and grow into new tumours.

The research, funded by charity Breast Cancer Now and developed by scientists at The Institute of Cancer Research, London and The Royal Marsden NHS Foundation Trust, was carried out on 101 women across five UK hospitals. The test is tailored to the make up of each patient's tumour so that the levels of cancer DNA in the blood can be measured.

Blood samples were collected from patients every three months during the first year following treatment and then every six months for up to five years after. The data was combined with a previous study to establish a cohort of 144 patients.

Of the 144 breast cancer patients, 29 saw their breast cancer return within three years. 23 of these 29 had cancer DNA detected in their blood by the test on average 10.7 months before relapse. The researchers also carried out a sub-analysis of 80 patients who had blood samples taken at diagnosis and found that those who had cancer DNA circulating in their blood were 5.8 times more likely to experience relapse. They suggest the test could be used as a prognostic tool in the future.

"These new blood tests can work out which patients are at risk of relapse much more accurately than we have done before, identifying the earliest signs of relapse almost a year before the patient will clinically relapse," explained Professor Nicholas Turner, leader of the study and Professor of Molecular Oncology at The Institute of Cancer Research, London, and Consultant Medical Oncologist at The Royal Marsden NHS Foundation Trust.

The researchers are pushing for further research into earlier detection of recurrent breast cancer.

"We hope that by identifying relapse much earlier we will be able to treat it much more effectively than we can do now, perhaps even prevent some people from relapsing. But we will now need clinical trials to assess whether we can use these blood tests to improve patient outcome. We have launched the first of these studies already, and hope to launch large studies in the future."

Dr Simon Vincent, Director of Research at charity Breast Cancer Care and Breast Cancer Now called the study "extremely exciting" and highlighted that not only is the test promising for earlier treatment, but could help to reduce some of the fear and anxiety experienced by cancer patients worried about relapse.

"The fact that these tests are personalised to each patient to try to find out whether any cancer cells remain and are on the move is unique. But for thousands of women, a blood test like this and the hope of new treatments to stop the disease returning just cannot come soon enough. The fear of breast cancer coming back can have a major impact on patients' lives, and we urgently need to do more to support them, as well as increase awareness of the signs and symptoms of secondary breast cancer. While most aches, pains or coughs won’t mean the cancer is back, we'd encourage all women to report any new, unexplained or persistent changes to their GP or breast care team."

This study was published in JAMA Oncology. 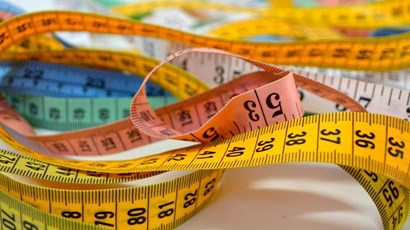 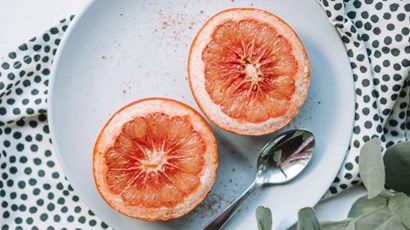 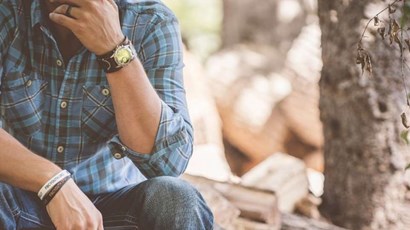 I am so scared I have breast cancer other then the reddness i dont have any lumps i can feel or any other symptoms, I cant get a doctors appointment for a month. has anyone else had anything similar...