They seem to be everywhere - clever apps on our phone or computer that promise to help enhance memory and other cognitive functions. But does the hype about this type of app stand up to science? We asked the experts whether brain-training apps are worth the effort.

While many apps claim to have measurable benefits, neuroscientists such as Sabina Brennan, author of 100 Days to a Younger Brain, urge us to be cautious about their claims. “Unfortunately claims about brain-training apps are frequently exaggerated and can even be misleading," she says.

"At present there is little strong evidence that brain-training apps are effective. While some studies have reported improvements in the skill being used in the app, what are often small and fleeting advances end up being promoted commercially as lasting improvements," adds Brennan.

So while some apps may claim to have proven results, any such claims should be received with caution. While small studies have shown promising results, more evidence and validation are required before the medical community as a whole can reach a firm conclusion.

The effect of brain-training apps

Brain-training apps have been shown to produce changes in users' brains. However, it is not yet established whether these are any different from the changes that occur when we learn something new online or offline.

"In essence this means that it may not be the brain training itself that is delivering the improvement. It is well established from research that improvements in a memory task reflect changes in strategy that allow the person to manage the task better," explains Brennan.

"Any mentally effortful new experience will produce changes in the neural systems involved in these novel experiences. That includes learning a new language, mastering a new musical instrument or learning a new technique or piece, acquiring a new physical skill or craft or even navigating a new environment. Once an activity involves learning it will promote neuroplasticity (new connections) in the brain, which is a good thing," says Brennan.

Many of us feel more forgetful than normal at times of stress and anxiety. So why is this, and w...

So although apps may have some benefit (for example, if you are using an app rather than sitting and watching TV), when these are compared with 'real-life' activities, the benefits don't stack up. Time may be better spent on activities that offer an additional boost to our health and well-being.

"In my opinion people would be far better engaging in activities that have a strong body of evidence supporting their benefits - this includes socialising, taking exercise, learning new things and having new experiences. Far better to invest your energy in learning a new skill that will benefit you in everyday life than become proficient at a task in a brain-training game that adds little or no real life value," explains Brennan.

If you do feel like giving a brain-training app a try, it's worth taking the time to investigate the kind of options available. "When it comes to looking for the right fit for you, it really comes down to the outcome you would like to achieve from using the app. For example, if it is to improve memory then you should look for the apps which include these functions. If you are wanting to work on anxiety or emotions, this is something you will have to ensure is included in the app you use," explains Rebecca Lockwood, NLP (Neurolinguistic Programming) Master Coach.

"If possible I would suggest trying a few different options and seeing what fits best for you and what you feel you get the best results from," advises Lockwood.

Brain-training apps appear on the surface to be a great solution to improving our memory and brain function. But it seems that, unless more evidence of the efficacy of such apps comes to light, we may be better off taking up a new hobby or learning a new skill. In this way, we can train our brains the old-fashioned way, by taking part in activities that offer social, environmental or physical benefits to boot! 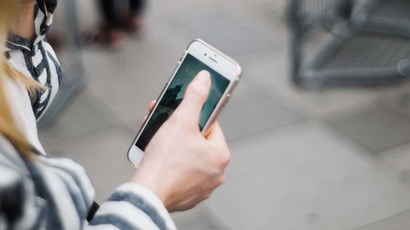 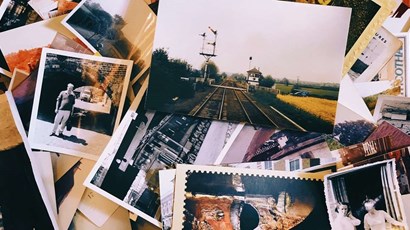 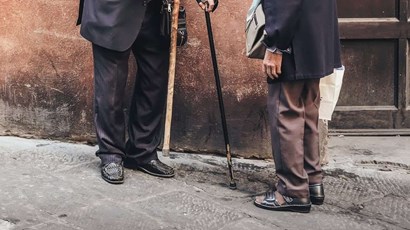 Hi my mother seems to loose the ability to walk at night times. She is awaiting memory tests for possible vascular dementia or Alzheimer’s. It seems to happen suddenly, one moment she is walking with...