We're all used to the headlines about the 'global epidemic' of type 2 diabetes. We should all know that completely unlike type 1 diabetes, getting type 2 diabetes is largely about lifestyle.

There may be debate about which is worse for your health - saturated fat or sugar (simple answer - they're both bad). However, few of us can be in much doubt about the dangers of sugary fizzy drinks for your health. Brought down to its simplest form, a can of sugared fizzy drink contains about 140 calories. If you estimate that an extra 3,500 calories = 1 lb weight gain, a single daily can would lead to 1 lb of weight gain every 25 days - that's a stone a year.

But there's more to it than that. Extra weight - particularly abdominal obesity (fat deep inside your belly) - predisposes you to type 2 diabetes. Sugar contains completely empty calories, with no nutritional value at all. However, it may also affect our body's ability to respond to insulin, promoting the 'insulin resistance' that is a hallmark of type 2 diabetes in a way that fat and protein don't. Sugar also causes rapid swings in your blood sugar and has been linked to inflammation inside the body, and possibly other conditions linked to inflammation, such as rheumatoid arthritis.

As concern about sugar and knowledge about the damage a high-sugar diet can do have grown, more and more people are switching to diet versions of their favourite fizzy drinks. Many are calorie-free, and it's been assumed that they will have no effect on the risk of type 2 diabetes for exactly that reason.

A study has suggested that drinking more than two diet fizzy drinks a day could be linked with a form of diabetes called LADA, or latent autoimmune diabetes in adults. It also saw a higher risk of type 2 diabetes which rose in direct proportion to the number of diet sodas. If your diet soda 'habit' was one drink a day, you were 20% more likely to get type 2 diabetes; two drinks a day and it was 40% higher and so on.

LADA is a bit of an odd condition, which accounts for one in 11 cases of people diagnosed with diabetes in adulthood. Type 1 diabetes is an autoimmune condition, where the body's immune system makes antibodies that attack the insulin-producing cells in the pancreas. Unlike type 2 diabetes, it has nothing to do with lifestyle.

Time to give up?

So should we all give up diet drinks immediately, and are diet sodas just as unhealthy as sugar-filled ones?

Here it gets a lot more complicated. One of the problems with these studies is that they can show two things are linked but not whether one causes the other.

The researchers do point out that one explanation for the diet-drink-diabetes link might be that people who drink large quantities of diet sodas have switched from sugary drinks because they've already been warned that they're at higher risk of type 2 diabetes. In my experience, a heavy fizzy-drink drinker is a heavy fizzy-drink drinker - whether it's 'full-fat' or diet versions. The people with the highest diet soda intake might previously have had the highest sugary drink intake, putting them at highest risk of type 2 diabetes.

They also point out another possible 'confounding factor'. Drinking large quantities of either sugary or diet sodas could just be a marker of having a generally unhealthy lifestyle. This theory is supported by the fact that the highest consumers of sweetened drinks in the study had both the highest weights and the unhealthiest lifestyles in other respects.

Is this enough for me to tell patients there's no point in switching from sugary to diet drinks? No, definitely not. There's no doubt that I would much rather my patients cut down on sugar, no matter how they do it. But is it enough for me to suggest they should be wary of assuming diet drinks are completely guilt-free? Yes, I rather think it is.

The best sports to try if you have type 2 diabetes

Changing your dietary habits after a type 2 diabetes diagnosis 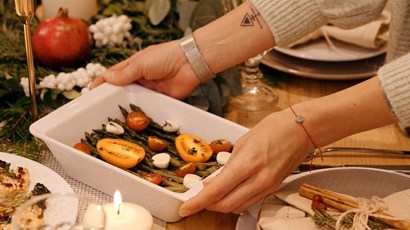 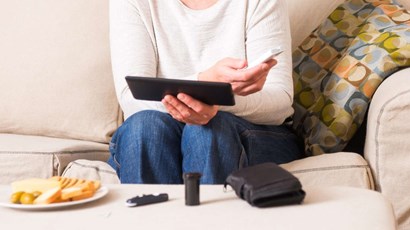 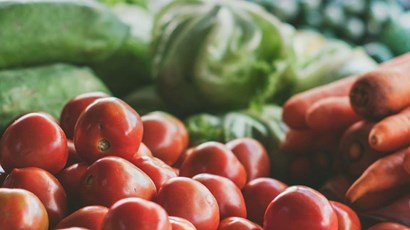 Hi there long story short I've been feeling shattered the last while with other symptoms. I rang my GP who said it sounds like diabetes or thyroid issues and has booked me in for bloods next Friday....

The best sports to try if you have type 2 diabetes