Type 2 diabetes occurs mostly in people aged over 40 years. However, an increasing number of younger people, even children, are being diagnosed with type 2 diabetes.

The first-line treatment is diet, weight control and physical activity. If the blood sugar (glucose) level remains high despite these measures then tablets to reduce the blood glucose level are usually advised. Insulin injections are needed in some cases. Other treatments include reducing blood pressure if it is high, lowering high cholesterol levels and also using other measures to reduce the risk of complications.

What is type 2 diabetes?

Type 2 diabetes tends to develop gradually (over weeks or months). This is because in type 2 diabetes you still make insulin (unlike in type 1 diabetes). However, you develop diabetes because:

Type 2 diabetes is much more common than type 1 diabetes.

Type 2 diabetes develops mainly in people older than the age of 40 (but can also occur in younger people).

The number of people with type 2 diabetes is increasing in the UK, as it is more common in people who are overweight or obese. It also tends to run in families. It is around five times more common in South Asian and African-Caribbean people (often developing before the age of 40 in this group). It is estimated that there are around 940,000 people in England with type 2 diabetes who have not yet been diagnosed with the condition.

Other risk factors for type 2 diabetes include:

What are the symptoms of type 2 diabetes?

As already mentioned, type 2 diabetes symptoms often come on gradually and can be quite vague at first. Many people have diabetes for a long period of time before their diagnosis is made.

The most common symptoms are:

The reason why you make a lot of urine and become thirsty is because blood sugar (glucose) leaks into your urine, which pulls out extra water through the kidneys.

As the symptoms may develop gradually, you can become used to being thirsty and tired and you may not recognise that you are ill for some time. Some people also develop blurred vision and frequent infections, such as recurring thrush. However, some people with type 2 diabetes do not have any symptoms if the glucose level is not too high. But, even if you do not have symptoms, you should still have treatment to reduce the risk of developing complications.

If you’ve just been diagnosed with type 2 diabetes , chances are you’re probably in a state of ...

How is type 2 diabetes diagnosed?

A simple dipstick test may detect sugar (glucose) in a sample of urine. However, this is not sufficient to make a definite diagnosis of diabetes. Therefore, a blood test is needed to make the diagnosis. The blood test detects the level of glucose in your blood. If the glucose level is high then it will confirm that you have diabetes. Some people have to have two samples of blood taken and may be asked to fast. (Fasting means having nothing to eat or drink, other than water, from midnight before the blood test is performed.)

It is now recommended that the blood test for HbA1c can also be used as a test to diagnose type 2 diabetes. An HbA1c value of 48 mmol/mol (6.5%) or above is recommended as the blood level for diagnosing diabetes.

In many cases type 2 diabetes is diagnosed during a routine medical or when tests are done for an unrelated medical condition.

What are the possible complications of diabetes?

If your blood glucose level is higher than normal over a long period of time, it can gradually damage your blood vessels. This can occur even if the glucose level is not very high above the normal level. This may lead to some of the following complications (often years after you first develop diabetes):

Hypoglycaemia (which is often called a 'hypo') occurs when the level of glucose becomes too low, usually under 4 mmol/L. People with diabetes who take insulin and/or certain diabetes tablets are at risk of having a hypo. Not all tablet medicines used for diabetes can cause a hypo.

A hypo may occur if you have too much diabetes medication, have delayed or missed a meal or snack, or have taken part in unplanned exercise or physical activity. To treat hypoglycaemia you should take a sugary drink or some sweets. Then eat a starchy snack such as a sandwich.

Monitoring to detect and treat any complications promptly

Most GP surgeries and hospitals have special diabetes clinics. Doctors, nurses, dieticians, specialists in foot care (podiatrists - previously called chiropodists), specialists in eye health (optometrists) and other healthcare workers all play a role in giving advice and checking on progress. Regular checks may include:

It is important to have regular checks, as some complications, particularly if detected early, can be treated or prevented from becoming worse.

You should be immunised against flu (each autumn) and also against pneumococcal germs (bacteria) (just given once). These infections can be particularly unpleasant if you have diabetes. 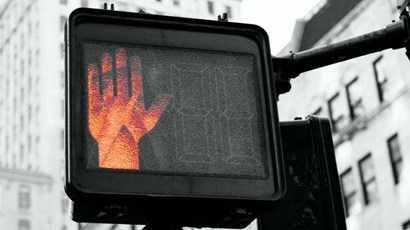 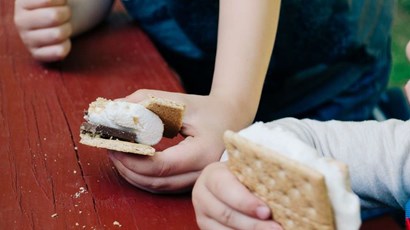 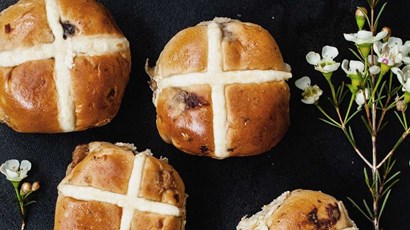 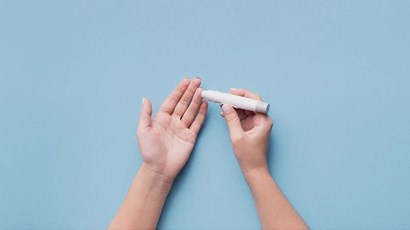 I have had Diabetes Type 2 for a few years now.I recently went to GP surgery as I had symptoms of a urine infection.As well as producing a urine sample I also had my blood taken.Urine sample was...