Cigarette smoking is the greatest single cause of illness and premature death in the UK. Worldwide, tobacco kills 7 million people every year. Almost a million deaths are due to non-smokers being exposed to second-hand smoke.

This leaflet explains why smoking is so harmful. It also lists the benefits of stopping, and how to get help to stop.

January 2018 - Dr Hayley Willacy has read the recent UK research that shows the unexpected extent to which smoking even one cigarette a day is associated with major risks of heart disease or stroke - see Further reading below. The researchers say their findings have an important message for many smokers and health professionals who believe that smoking only a few cigarettes carries little or no harm. They argue that smokers should stop completely instead of cutting down to significantly reduce their risk of heart disease and stroke. They found that men who smoked just one cigarette per day had just under half of the extra risk of heart disease associated with smoking 20 cigarettes per day. They expected the risk to be much lower.

Up to half of all smokers die from smoking-related diseases. About 100,000 people in the UK die each year due to smoking. Smoking-related deaths are mainly due to cancers, chronic obstructive pulmonary disease (COPD), heart disease and stroke.

Many smoking-related deaths are not quick deaths. For example, if you develop COPD you can expect several years of illness and distressing symptoms before you die.

Smoking increases the risk of developing a number of other diseases (listed below). Many of these may not be fatal but they can cause years of illness and unpleasant symptoms.

Nicotine is is inhaled from the tobacco in cigarettes. It gets into the bloodstream and stimulates the brain. Nicotine is addictive.

If you are a regular smoker, when the blood level of nicotine falls, you usually develop withdrawal symptoms, such as:

These symptoms are relieved by the next cigarette. This is the definition of nicotine addiction.

Most regular smokers are addicted to nicotine and smoke regularly to feel 'normal' and to prevent nicotine withdrawal symptoms.

About 2 in 3 smokers want to stop smoking but, without help, many fail to succeed. The main reason why so few smokers succeed, even though they want to stop smoking, is because nicotine addiction is strong and difficult to break. However, many more succeed with support and the use of nicotine replacement therapy (NRT), e-cigarettes or a smoking cessations medicine.

Read about how to stop smoking.

Tar which contains many chemicals

These deposit in the lungs and can get into the blood vessels and be carried to other parts of the body. Cigarette smoke contains over 4,000 chemicals, including over 50 known causes of cancer (carcinogens) and other poisons.

This chemical affects the oxygen-carrying capacity of the blood. In particular, in pregnant women who smoke, this causes a reduced amount of oxygen to get to the growing baby. This is thought to be the most important cause for the bad effects of smoking on the growing baby.

Which conditions are caused or made worse by smoking?

Smoking in pregnancy increases the risk of:

How does smoking affect other people?

Children, non-smoking adults and unborn babies can all be affected by your smoke.

Children who live in a household with a smoker are more likely to have various health problems than children who don't. You don't even have to be smoking in the room or vehicle while a child is present, for them to be harmed by your smoke.

Learn more about smoking and others in the separate leaflet called Passive Smoking.

Other problems with smoking

What are the benefits of stopping smoking?

There are huge benefits to stopping smoking and they start as soon as you stop:

How can I stop smoking?

The most important thing to do is to decide for yourself that this is something you want to do. The majority of smokers want to stop. Some do so easily but for others it's a real struggle, as smoking is very addictive. How addicted are you?

There are lots of different things out there available to help you to stop:

See the separate leaflet called How to Quit Smoking. 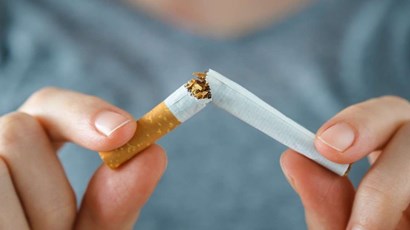 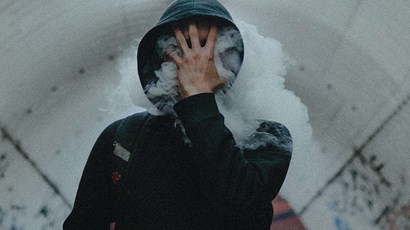 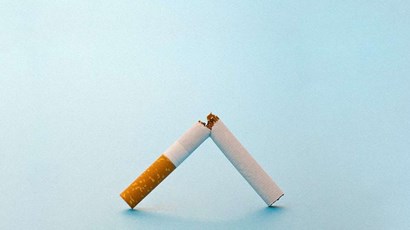 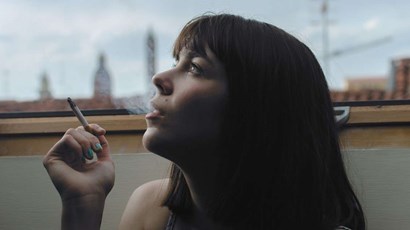