This feature is now out of date. You can find our latest features and advice on coronavirus and COVID-19 in our coronavirus hub.

With new government guidelines telling us to minimise trips to buy food and other essentials as ... 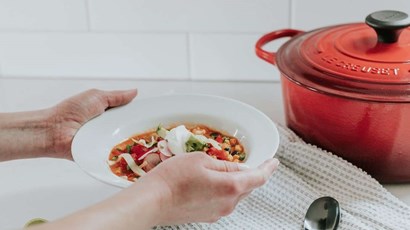 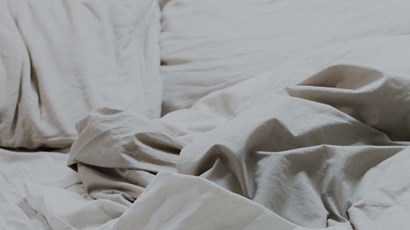 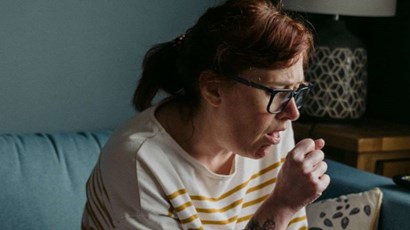