While often fairly harmless, childhood habits can be hard to break. Why does it seem so easy to ... 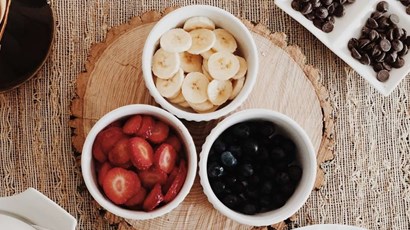 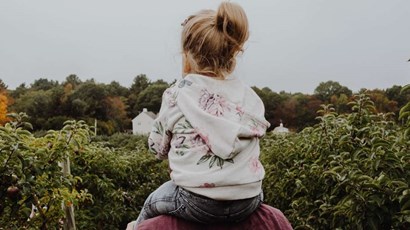 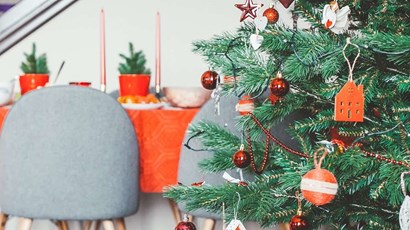 SORRY FOR THE LONG READ! I'm an 18 year old female, relatively healthy now but a bit unfit. I go out drinking maybe a couple/few times a month at best, last autumn/winter i had one cigarette a week...