How your diet affects your heart

The expression 'you are what you eat' is most true of all where your heart is concerned. What you put into your body has a huge impact on your liver, your bowel, your kidneys and your brain - but also on your arteries, which supply all your organs with vital oxygen.

What is cholesterol - and how much is too much?

Let’s start with cholesterol. We all need some cholesterol in our bodies - it makes up part of the wall of every cell in the body. But most of us have far too much of it in our systems. Excess cholesterol is deposited on the inside of your arteries as fatty ‘plaques’. These fur up your arteries, leading to heart attack and stroke.

Keeping your weight down will cut blood pressure and cholesterol, and regular exercise will increase your 'good' HDL cholesterol, which can actually protect your heart and brain. But your diet plays a fundamental part in how high your cholesterol is.

Then there's blood pressure. High blood pressure, which affects more than half of over-50s, can narrow and damage your arteries. It also increases your risk of heart attack and particularly stroke.

How to keep your cholesterol in check

Many diet changes will help both your cholesterol and your blood pressure. For instance, a 'Mediterranean-style' diet has been proven time and again to protect against heart disease. And no, I'm not talking about those Greek pastries oozing honey, or greasy kebabs dripping with saturated fat!

Key elements of a Mediterranean diet include:

But a diet called the Portfolio Diet took this one step further, trying to lower cholesterol as much as statin tablets. As well as a Mediterranean-style diet, they were asked to add plant-based foods that actively lowered their cholesterol. These included a daily intake of:

In the longer term, the diet proved hard to stick to really strictly, so after a year the average drop in cholesterol was 13%, rather than over 25% at three months. But even so, one in three people who tried the diet kept their cholesterol down by over 20% by a year.

Then there's blood pressure. The DASH Diet was specifically looking to see if people could lower their blood pressure through changing their diet. Again, the answer was yes. The DASH Diet is similar to the Mediterranean Diet, but puts more focus on limiting alcohol, sugar and especially salt. The MIND Diet (similar to the diets already mentioned but with more nuts and berries) can also protect against dementia.

The dangers of hidden salt

Salt plays a major part in raising blood pressure. We should almost all be eating less salt - the average British adult eats about 8 grams of salt a day, when the recommended maximum is 6 g (about a teaspoon). Salt is sodium chloride, and on lists of ingredients you'll often see sodium, rather than salt, listed (6 grams of salt is 2.4 grams of sodium). Expensive 'posh' salts (including 'pink Himalayan rock salt', which I recently saw on sale for a whopping £20 for a slab) may be much more expensive, but they're no healthier!

About three quarters of the salt in our diets is in 'hidden' form in ready meals, bread, pickles and sauces. Ideally you should cut down gradually, until your taste buds get accustomed to less salt. Within weeks, you'll find the foods you used to crave taste far too salty. But in the meantime, if you do want the taste of some salt, a reduced-sodium alternative such as LoSalt® contains 2/3 less harmful sodium than normal salt. It contains potassium, so may not be suitable if you have kidney problems or are on some blood pressure medication.

Cooking from scratch allows you much more control. So does cutting down on 'preserved' foods like bacon, salami, or olives and tuna in brine. When you're cooking, experiment with more spices and lemon juice to add flavour. It doesn't need to be time-consuming, and you might find it fun - while your heart will say a great big 'thank you'. 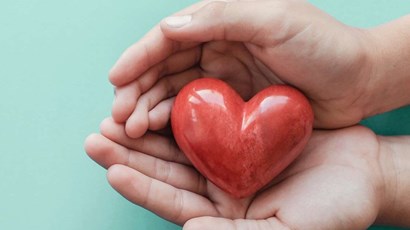 What is the most common cause of sudden cardiac death? 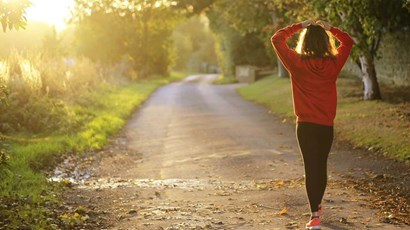 How to manage stress when living with cardiomyopathy 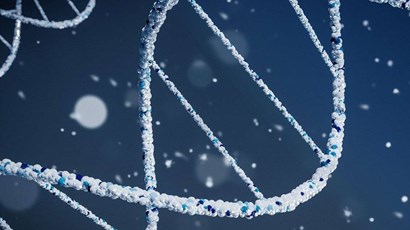