A new strain of bacteria has been identified which may account for the rise in serious Strep A infections and scarlet fever across England and Wales.

In a study published in The Lancet Infectious Diseases, scientists have provided an explanation for the association between an increase in cases of scarlet fever and increased numbers of serious Strep A infections. They discovered a new strain of the Strep A bacterium, Streptococcus pyogenes, which had increased capacity to produce the toxin which causes scarlet fever.

In 2014, England saw the largest surge in cases of scarlet fever since the 1960s. In 2014, there were 14,000 cases, rising to over 19,000 in 2016. Whilst the disease is easily treatable with antibiotics, its symptoms can be unpleasant and almost all cases affect children under 10 years of age. The symptoms can include fever, sore throat, swelling and redness of the tongue with white spots and a red 'sandpaper-like rash'.

The researchers were investigating the strains of bacteria causing infections across England and Wales. Initially, the increase in cases of scarlet fever in London in 2014 was caused by Strep A strains known as emm3 and emm4. During 2016, a strain called emm1 became the most frequent strain, accounting for 33% of cases.

"Given that this strain has an apparently enhanced ability to cause all types of Strep A infection, it is important to monitor the bacterium both here and globally," says joint first author, Dr Nicola Lynskey from Imperial College London, UK.

The majority of mutated emm1 strains of Strep A were found to be a breakaway clone referred to as M1UK. The scientists found that M1UK produces nine times more scarlet fever toxin than any other emm1 strain. M1UK has become the main cause of more serious Strep A infections. M1UK has so far been found twice outside of the UK.

"The distinct bacterial clone we have discovered appears so far to be largely limited to the UK," says senior author Professor Shiranee Sriskandan from Imperial College London. "The fact that we have identified two examples of it elsewhere suggests it has the potential to spread internationally and may already be present in other countries. However, it's also possible that the lineage will not last. In the past, some lineages have appeared and then disappeared quickly. Only further research on recent strains will provide more insights."

This study was published in The Lancet Infectious Diseases. 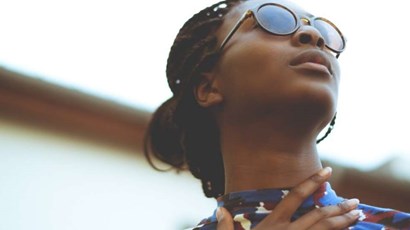 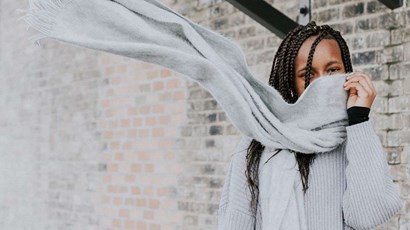 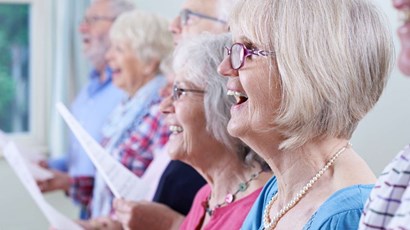