When our children are tiny, we sometimes feel helpless - perhaps at 4 am when they're crying inconsolably or have been coughing for hours. Yet at least we know exactly what's going on, because we're in charge of every aspect of their lives. How much harder it is when our children are no longer entirely dependent and we have to rely on them to make the right choices.

Type 1 diabetes affects about one in 300 people in the UK . It is, in many ways, a completely different condition from type 2 diabetes, which is the most common form of diabetes among people in the UK. Whether or not you get type 1 diabetes is nothing to do with your weight or your lifestyle. It's thought to be an autoimmune disease - your immune system, which normally fights off infection, turns on your own body and attacks part of the pancreas, which produces insulin.

The most common theory for type 1 diabetes is that the autoimmune process is triggered by a viral infection or other environmental factor, and this often happens in childhood or young adulthood. Going through all the hormonal and emotional changes of adolescence is hard at the best of times, but adding the challenge of dealing with type 1 diabetes makes it more challenging still.

When diabetes meets an eating disorder

Among the many stresses of being a teenager is the pressure to be thin and attractive. About one in 5,000 Britons are diagnosed every year with the eating disorder anorexia nervosa but it affects up to one in 20 teenagers, and ten times more girls than boys.

Thousands of newspaper columns are devoted to arguing about what's to blame - the obsession with appearance in the media and all those images of stick-thin models; the cruel gossip column stories about celebrities who are looking 'chunky' because they've gone up from a size 8 to a size 12; or the pressure to be perfect in today's society. Triggers for eating disorders among men tend to be somewhat different than for women, but they're by no means immune: the number of men affected by eating disorders is rising rapidly.

Whatever the cause (or causes), anorexia is a cruel condition which causes huge distress to those who have the condition and to their families. Anorexia can even kill.

Technology is changing the way we live our lives and making it easier to live with health condit...

Taking matters into their own hands

Perhaps, then, it's not surprising that some teenagers with type 1 diabetes deliberately avoid taking the right dose of insulin. The short-term 'benefits' they crave - lack of insulin stops them processing food and therefore keeps their weight down - may be tempting, but the consequences can be deadly. In 2012, almost 8,500 people were admitted to hospital with dangerously high blood sugar (a potentially lethal condition called diabetic ketoacidosis) and young females were the most common group affected.

Long-term consequences of high blood sugar include kidney damage and loss of vision. But in one interview, a young woman with type 1 diabetes admitted that despite knowing the risks, she was 'consumed' with wanting to be thin and deliberately avoided taking her insulin.

I may look back wistfully to the days when my joints didn't ache and I could bounce out of bed after a late night out, but I would never want to be a teenager again. I remember only too well how painful growing up can be. I struggle all the time as a mother against the urge to protect my own children, even though they're hardly children at all any more. I know they need to find their own way in the world, and I know my job is to let them go, but it's so hard to trust them not to crumble under the pressure. As a GP, I see young people and their parents going through the same internal struggles every day.

Putting it in the public eye

The charity DWED (Diabetics With Eating Disorders) is campaigning to have 'diabulimia' - omitting insulin in order to lose weight - officially recognised as a mental illness, in the same way as anorexia or bulimia is. The argument is that the care of people with eating disorders and diabetes comes under completely different specialties, and that psychiatrists and endocrinologists might both struggle with aspects of the condition which is outside their area of expertise.

In the USA, the National Eating Disorders Association, NEDA, advises a joined-up approach to management, involving endocrinologists, dieticians and mental health specialists. They point to higher drop-out rates and poorer outcomes for people with diabulimia than for other patients.

I would heartily support their efforts, for the sake of both those who have the condition and for their families. To have a teenager diagnosed with type 1 diabetes or anorexia nervosa is devastating for parents; to have them suffering from both, doubly so.

But to have your beloved child misdiagnosed or not given the help they need because of lack of understanding by the very specialists you've turned to for help? That's just unthinkable.

Why low blood sugar is dangerous 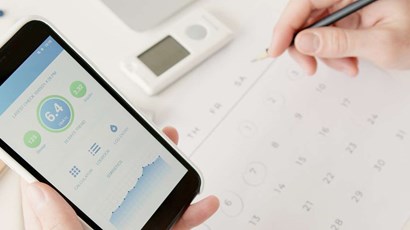 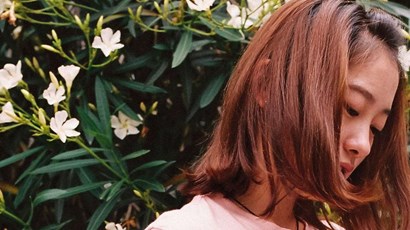 The link between diabetes and mental health conditions 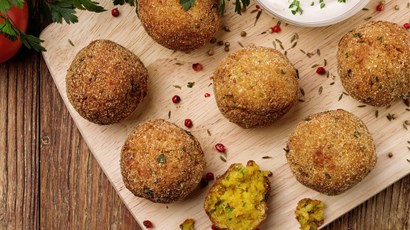 Why low blood sugar is dangerous