This feature is now out of date. You can find our latest Covid-19 coronavirus information and advice here.

We're learning more about the new coronavirus (SARS-CoV-2) every day. So what do we know about h... 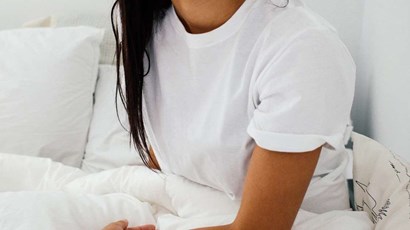 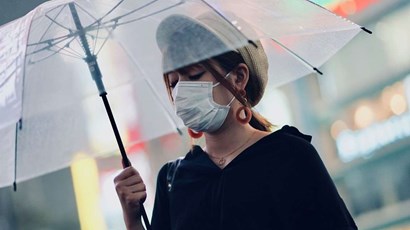 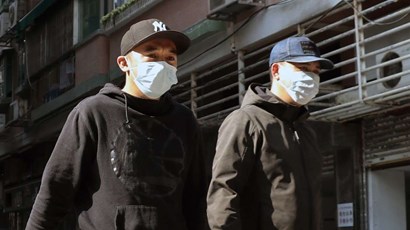 I'm a 22 year old female. I first noticed this several months ago when I started kick-boxing. I've never been a very active person, and then I thought it was only when I was breathing out, so I didn'...