In this series Alcohol poisoning and liver disease | effects of alcohol abuse Alcohol and Sensible Drinking - safe limits of alcohol Alcoholism and Problem Drinking Alcohol Withdrawal Non-alcoholic Fatty Liver Disease
This page has been archived. It has not been updated since 21/11/2016. External links and references may no longer work.

This leaflet is created from first aid advice provided by St John Ambulance, the nation's leading first aid charity. This advice is no substitute for first aid training - find a training course near you.

Alcohol poisoning is what happens to someone when they've drunk a dangerous amount of alcohol, normally in a short space of time.

Drinking too much alcohol stops the nervous system from working properly, particularly in the brain. This can severely weaken the mental and physical body functions, like sight, speech, coordination and memory.

Alcohol poisoning can also send a person into deep unresponsiveness and, at worst, can slow or even shut down their breathing, causing death.

If you think someone may have alcohol poisoning, these are the key things to look for:

If they are unresponsive, you also need to look for:

Poisons are substances that can cause temporary or permanent damage if too much is absorbed by the body. Poisons can be swallowed, inhaled, injected or absorbed through the skin.

Someone can get drug poisoning from taking an overdose of prescribed drugs, over the counter drugs, or illegal drugs.

But the effects will be different depending on the type of drug and how the person has taken it, such as by swallowing, inhaling or injecting.

If you think someone may have drug poisoning, these are 10 common things to look for:

Food poisoning is caused by eating contaminated food. In most cases the food hasn't been cooked properly and is contaminated by bacteria such as salmonella or Escherichia coli (E. coli), which are found mainly in meat.

Someone may feel the effects of food poisoning within a few hours, and will often be sick or have diarrhoea. However, in some cases it can take up to three days.

The effects of food poisoning can make someone feel extremely ill. The most important thing is for you to keep encouraging the person to drink water so they don't get dehydrated. Most people will get better without needing treatment.

If you think someone may have food poisoning, these are the five key things to look for:

Poisons are substances that can cause temporary or permanent damage if too much is absorbed by the body. Poisons can be swallowed, inhaled, injected or absorbed through the skin.

Dangerous chemicals include household products like bleach, which can poison or burn the body if swallowed.

Drugs, both prescribed or those bought over the counter, can also be harmful if someone takes too many.

If you think someone may have swallowed poison, these are the five key things to look for:

Note: these hints are no substitute for thorough knowledge of first aid. St John Ambulance holds first aid courses throughout the country. 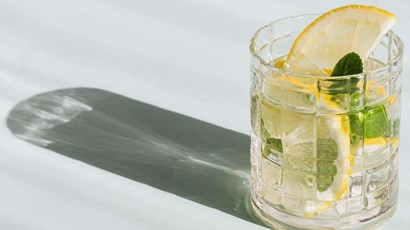 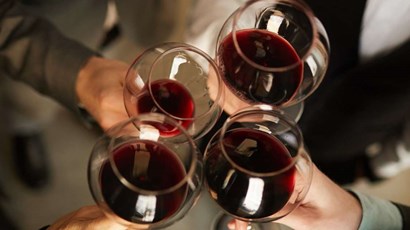 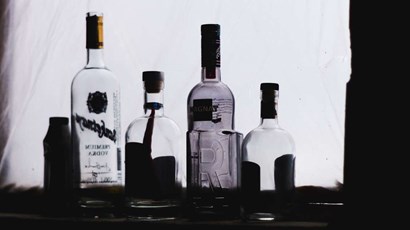 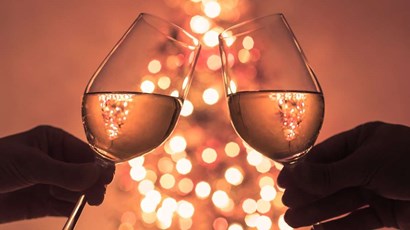 Five days ago I fell off my scooter and now have a big wound from a scrape. It's beginning to look blueish. I've been told it could be bruising but I'm worried it could be necrosis or something...