A phobia is strong fear or dread of a thing or event, which is out of proportion to the reality of the situation. The most effective treatment is cognitive behavioural therapy. Antidepressant medication also helps in many cases.

What are the symptoms of phobia?

If you come near to, or into contact with, the feared situation you become anxious or distressed. In addition you may also have one or more unpleasant physical symptoms. Read more about anxiety symptoms.

The physical symptoms are partly caused by the brain which sends lots of messages down nerves to various parts of the body when you are anxious. In addition, you release stress hormones - such as adrenaline (epinephrine) - into the bloodstream when you are anxious. These can also act on the heart, muscles and other parts of the body to cause symptoms.

There are different types of phobia

This is also known as social phobia and it is possibly the most common phobia. See the separate leaflet called Social Anxiety Disorder for more details.

This too is common. Many people think that agoraphobia means a fear of public places and open spaces. But this is just part of it. If you have agoraphobia you tend to have a number of fears of various places and situations. See the separate leaflet called Agoraphobia for more details.

There are many other phobias of a specific thing or situation - for example:

However, there are many others, some quite rare.

What is the treatment for phobias?

These therapies help you to change certain ways that you think, feel and behave. They are useful treatments for various mental health problems, including phobias.

CBT usually works well to treat most phobias but does not suit everyone. However, it may not be available on the NHS in all areas. See the separate leaflet called Cognitive Behavioural Therapy (CBT) for more details.

Benzodiazepines such as diazepam are sometimes called minor tranquilisers but they can have serious side-effects. 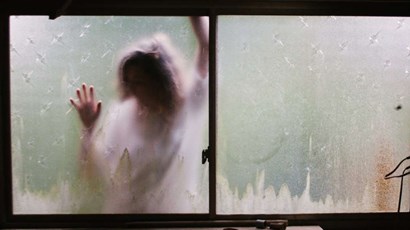 Hi y’all. Im (33 F) looking for some anecdotal experience or advice relating to how fight or flight may be experienced when taking beta blockers. Background: I have dealt with anxiety for years. I’ve...