New research suggests that a ground-breaking blood test could reduce the number of deaths from lung cancer each year.

The study, presented at the International Association for the Study of Lung Cancer (IASLC) 2019 World Conference, showed that using a blood test as well as current CT scanning techniques can detect those at high risk of lung cancer. This could reduce the number of late diagnoses and save lives.

Lung cancer is the third most common cancer in the UK, with around 47,200 new cases each year. Around three quarters of cases are diagnosed at a late stage when it is far more difficult to treat. As such, it is the most common cause of death from cancer, with only 32% surviving lung cancer for a year or more after diagnosis. Smoking is the biggest risk factor for lung cancer.

Currently, if a doctor suspects that a patient might have lung cancer, the patient will usually be offered an X-ray followed by a CT scan and other tests to find out the stage and type of cancer.

The research from the University of St Andrews involved using the EarlyCDT-Lung Test, an antibody diagnostic blood test which can be used to detect early lung cancer. It detects the antibodies made by the immune system as a defence against cancer cells.

In a trial of 12,208 high-risk patients in Scotland, those who had the blood test were diagnosed at an earlier stage than the control group receiving standard care.

If patients tested positive for lung cancer antibodies following the blood test, they were offered a chest X-ray and CT scan. If the initial CT scan did not show any signs of lung cancer, the patients were offered scans every six months over the next two years.

Although the study was not designed to look into mortality rates from lung cancer, the researchers found a "non-significant trend suggesting fewer deaths in the intervention arm compared to the control".

"Our results show that the combination of the EarlyCDT-Lung followed by CT imaging in those with a positive blood test, results in a significant decrease in late-stage diagnosis of lung cancer and may decrease all cause and lung cancer specific mortality," said Professor Frank Sullivan, leader of the study from the University of St Andrews. The team plans to continue its research and follow up on all of the participants' lung cancer and mortality outcomes. 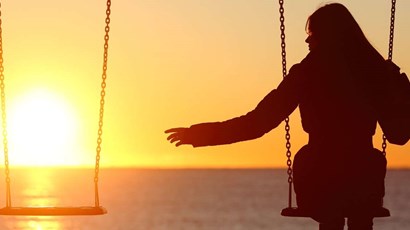 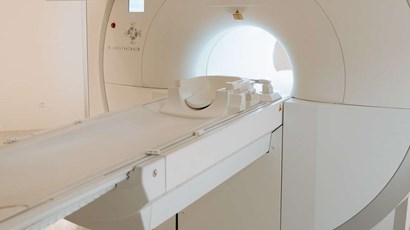 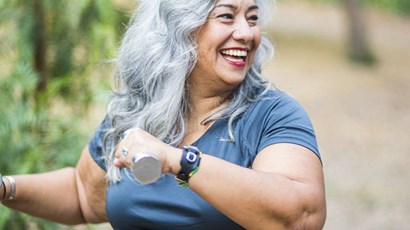