Can you do too much exercise?

Exercise should form part of our day-to-day lives but it is possible to overdo it and cause your body harm - we take a look at whether too much exercise can be bad for your health.

We all know that exercise is a vital part of a healthy lifestyle. Not only does it help ward off obesity, it also strengthens your bones and can boost your mental health. But is there such a thing as too much exercise? It sounds like a good excuse to skip the gym for a day, but there is some evidence to suggest that too much strenuous exercise can be harmful to your health.

Research published in Mayo Clinical Proceedings found those who exercised well over the recommended guidelines for many years were at an increased risk of developing coronary artery calcification - essentially calcium plaques that appear in the arteries, which are often a precursor of heart disease.

The Million Women Study published in the journal Circulation also found that women who partook in strenuous physical activity every day were more at risk of blood clots, stroke and heart disease compared to moderate exercisers.

And a 2012 BMJ study found that those taking part in high-intensity sports compared to low-intensity sports did not have a significantly better lifespan. In fact, contact sports that involve high-impact or body collisions had a higher mortality rate, while low to moderate intensity exercise is associated with improved mortality.

But there have been countless studies that link greater cardiovascular fitness to a longer life, as well as a plethora of other studies that conclude that exercise is beneficial for both physical and mental health.

The harms of overtraining

Generally speaking, extremely intensive and competitive sport can be bad for your health, Dr Leon Creaney, consultant in sport and exercise medicine at The Manchester Institute of Health and Performance, explains.

"Athletes who train extremely hard are at risk of overtraining syndrome and other conditions such as RED-S (relative energy deficiency in sport). These conditions in turn can lead to osteoporosis or prolonged fatigue," he says.

"They are generally conditions only seen in high-level athletes. Running is generally good for health, but running in an overweight person can damage the joints and increase risk of needing a hip or knee replacement."

Leanne Antoine, a musculoskeletal physiotherapist and spokeswoman for the Chartered Society of Physiotherapy adds that, as most of us don't get as much exercise as we should, we're not at risk of doing enough to cause our bodies harm. But we must still be mindful of the potential damage we could be doing to our joints, ligaments, tendons and muscles if we overtrain.

"The type of injuries that I see as a physiotherapist due to overuse include ligament and tendon injuries that can impact any part of the body. I also see a substantial amount of muscle strains," she explains.

"When the body is not given enough time to recover after extreme exercise there is always the risk that a fatigued body will be more susceptible to injury. I have noticed that sometimes these injuries do not occur on the gym floor itself but can happen when carrying out a household chore.

"Age-related changes to our joints, otherwise known as osteoarthritis, are something that we are all susceptible to but if we injured certain joints through overuse activity, we may well cause secondary osteoarthritic change."

Excessive exercise can also cause sleep disturbances in some people, Antoine adds.

"There may also be issues associated with excessive training and poor eating habits," she says.

"It may also increase your resting heart rate and cause some dehydration. But please bear in mind that most of us don't train enough, so we are unlikely to be impacted by these factors."

Being outdoors has been shown to lower stress, blood pressure and heart rate, while increasing m...

The NHS recommends we do 150 minutes of moderate to intense exercise a week - or five 30-minute sessions - alternating between strength training and cardio.

"This is very much dependent on how much exercise you are used to," Dr Creaney says.

"People who are used to training can tolerate very high amounts of training. For health benefits there seems to be little advantage to doing more than five times 30 minutes of moderate-intensity exercise per week, but if you do perform more you may increase the potential harms."

Antoine adds: "As long as your sleep, diet and work life is balanced for you and your current situation, you will not be at risk of over-training. Only if one or more of these factors has not been considered will overtraining have a damaging effect on your body."

Unless you are an athlete or play high-impact sports it's unlikely you're doing enough exercise to cause your body harm. But if you're worried about over-training there are several steps you can take to protect your body.

Antoine suggests using mirrors to make sure you're using the right form when training, as well as seeking help from a physiotherapist, personal trainer or strength and conditioning coach if you're unsure.

She also suggests that you:

How to exercise safely in later life 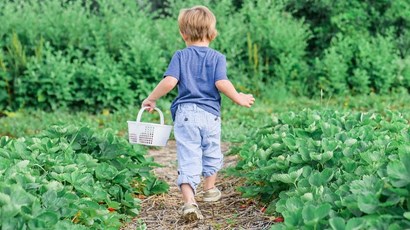 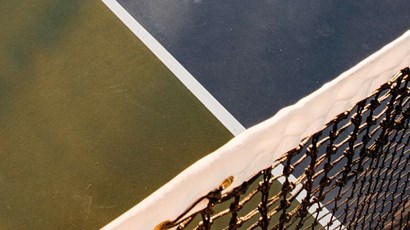 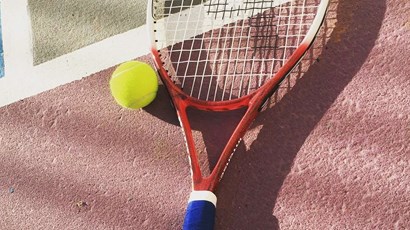 I've been unwell for on and off now for almost a year. I remember phoning off sick a couple of times before feeling tired and 'achy'. I thought I was just being lazy and this was psychosomatic. Then...