Meningitis and septicaemia are separate diseases. However, the most common cause of bacterial meningitis (the meningococcus) often causes septicaemia at the same time. So a person with meningitis could have:

Meningitis can occur at any age but is most common in children and young people.

What are the symptoms and signs of meningitis and septicaemia?

In the early stages of meningitis and septicaemia, it is often difficult to distinguish these conditions from minor illnesses. This is because they may start with mild symptoms similar to other common infections. So it is important to know about the early warning symptoms which might suggest a more serious condition. It is also important to know the signs of serious illness and to know when an ambulance should be called.

Many children who are developing meningitis or septicaemia have nonspecific symptoms such as just feeling or looking generally unwell. These symptoms may include having a high temperature, being more tired than usual and feeling sick.

Rash - commonly occurs but not always

A typical rash is common with meningococcal infection. The rash is red or purple. Small spots develop at first and may occur in groups anywhere on the body. They often grow to become blotchy and look like little bruises. One or two may develop at first but many may then appear in different parts of the body. Check all over the body for a rash. If skin is dark, it may be harder to spot the rash - check in lighter-skinned areas such as palms or soles.

The spots/blotches do not fade when pressed (unlike many other rashes). To check for this, place a clear glass firmly on one of the spots or blotches. If the spot/blotch does not fade and you can still see it through the glass, get medical help immediately.

Reproduced with permission from Meningitis Now.

Note: a rash does not occur in all cases of meningitis and septicaemia but can be quite characteristic when it does occur.

The symptoms often develop quickly, over a few hours or so. The symptoms can occur in any order and not all may occur. Sometimes symptoms develop more slowly, over a few days. The symptoms may suggest a less serious illness at first. For example, fever, headaches, and vomiting are common with many viral illnesses such as flu. Therefore, even if you think it was flu to start with, if symptoms become worse then it may be meningitis or septicaemia.

What should I do if I am worried it might be meningitis?

If your child has (or you have) any of these symptoms, speak to a doctor or nurse today. (Call your GP surgery, or - in the UK - dial 111, or talk to the out-of hours GP):

If your child has (or you have) any of these symptoms, dial 999/112/911 and request an ambulance immediately: 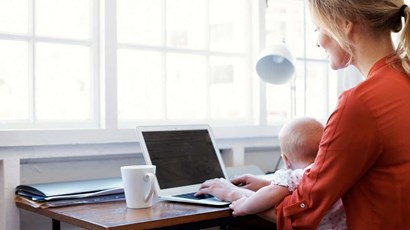 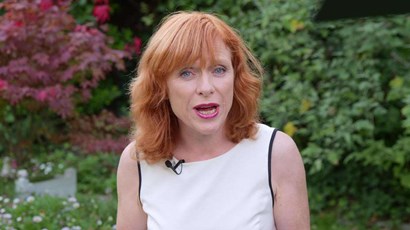 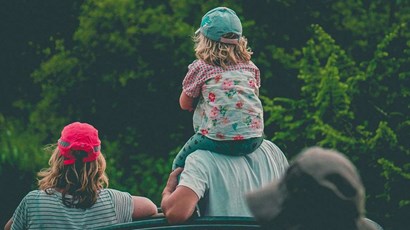