The body of evidence for homeopathy as a treatment for health conditions has long been contested by scientists. Now, a new study of homeopathy clinical trials concludes that the true impact of homeopathic remedies is likely to be overestimated and misleading.

"Although often described as a pseudoscience, millions of people worldwide rely on homeopathic remedies as complementary or alternative treatments to evidence-based medical practices," says Jacob Gartlehner, co-author of a recent study on homeopathy reporting bias.

Developed in the 1700s, the basic principle behind homeopathy is that "like cures like". Using this logic, homeopathy practitioners believe that substances that bring on symptoms in a healthy person can, when highly diluted, be used to treat an illness that causes similar symptoms. The idea is that the active ingredient - usually from a plant or mineral - is meant to trigger the body's natural immune response.

"The numbers of homeopathy users are growing," adds Gartlehner. "Forecasters predict that by 2027, the market for homeopathic remedies will reach a valuation of about US$18.6 billion worldwide."

Despite its popularity, homeopathy is largely considered a pseudoscience - a practice that claims to be both factual and scientific, but which lacks a universally accepted standard of scientific method.

Many large-scale reviews have found no convincing scientific evidence that homeopathy works above the effects of a placebo. A placebo effect is when treatment makes you feel better purely because you believe it will, and not because of any physical effect of the treatment.

The mixed results of homeopathy clinical trials continue to fuel a fierce debate around its effectiveness in both the medical and public spheres. In the UK, the government's science and technology committee doesn't recommend homeopathic treatment for any health condition.

Now, a new study of homeopathy clinical trials sheds light on "a concerning lack of scientific and ethical standards in the field of homeopathy".

This recently published study found high levels of reporting bias in homeopathy clinical trials. Gartlehner explains why trials are so important and why these findings are so concerning:

"Besides anecdotal testimonials, advocates of homeopathy often refer to existing clinical trials which scientifically prove the effectiveness of homeopathic remedies.

"Clinical trials are the cornerstone of modern evidence-based medicine. They serve as the basis for choices made by medical decision-makers and help to instil public trust in available medications. In essence, clinical trials can make or break a medication."

This is why it's so important to assess these trials for errors and flawed methods that make them unreliable and unscientific. To do this, Gartlehner and his fellow researchers looked at how many homeopathy clinical trials were registered and published.

With so many pregnancy vitamins on the market, it can be hard to know where to begin. So which v...

Gartlehner says: "In general, all evidence-based research should include pre-trial registration and post-trial publication."

Although this is not a mandatory obligation, it is considered an ethical obligation for researchers.

"Unpublished trials: can be a sign of undesired results or trial complications. In our study, we asked if the proportion of homeopathy clinical trials which eventually reached the publication stage was similar to the proportion of other trials that reached this stage. Alternatively, were the published trials only representative of those with mostly positive findings?

"Unregistered trials: may also indicate that trials did not show the hoped-for results and therefore these outcomes remained hidden from public view. Likewise, registration after publication rather than beforehand suggests that the outcome was used to determine whether trials be made visible."

A lack of scientific and ethical standards

"The results suggest that the available body of evidence of homeopathic literature may substantially overestimate the true treatment effect of homeopathic remedies," says Gartlehner.

"Trials with hoped-for results are published to reinforce claims of homeopathy's effectiveness, while those which are less favourable are not published.

"Sound conclusions about the efficacy and the risks of homeopathic remedies thus remain impossible. Subsequently, proof of homeopathy's effectiveness continues to be hard to find and there remains a lack of adherence to scientific and ethical standards of modern medicine." 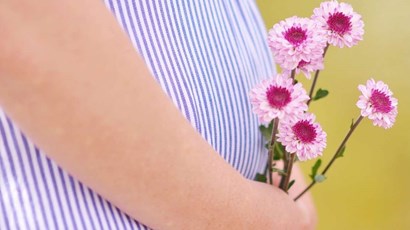 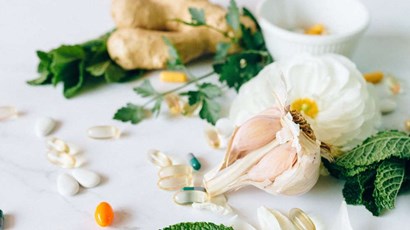