While you may have heard the word 'intersex', it can be difficult understanding what it means unless you have done some reading around the topic. Simply put, it is when there is a difference between the inside and outside genitals.

What does intersex mean?

Intersex can be defined as an umbrella term used to encompass a range of differences within sexual characteristics which do not fit the strict definitions of male or female. It is sometimes known as differences of sex development.

"Intersex is a general term used for a variety of situations in which a person is born with reproductive or sexual anatomy that doesn't fit the boxes of 'male' or 'female'," explains Planned Parenthood.

They add that being intersex is a naturally occurring variation in some humans. Intersex people may identify as male, female, or non-binary.

But Hans - an intersex artist and activist - explains how, while these definitions aren't wrong, they don't really tell us much about how being intersex applies to real people's bodies. Medically, there are many different terms for how intersex traits can express in a body, but what does that actually mean?

Let's break this down further ...

Gender can be defined at various levels:

Where there are variations on the above - for example, genetics say one thing but external genitals say another - there is no clear male or female and this is intersex.

Experts estimate that around 1.7% of the population are intersex1. However it must be noted that these figures include people with conditions that are not usually under the umbrella of intersex so the numbers may be smaller.

Is being intersex the same as being trans?

Being intersex is often confused with being transgender. It's understandable why these terms can get mixed up, especially as conversations around gender are progressing and there are certain topics that we might be learning about for the first time. However, intersex is not another word for transgender, and it is possible to be both intersex and transgender.

Someone who is trans is a person whose gender is different from the sex they were assigned at birth. Meanwhile, if someone is intersex, it means they were born with a variation in their sexual or reproductive anatomy.

"It seems a lot of people are starting to develop a concept of what it means to be transgender, but for intersex people, I don't really think we're there yet," says Hans.

"While being transgender is about your gender being different from what was assumed for you at birth, being intersex means that something about your body doesn't exactly line up with the two typical paths. However, while transgender and intersex are distinct concepts, they do share a lot of overlapping issues."

In school, we are taught that males have XY chromosomes and females have XX chromosomes. Intersex people, however, can have XX or XY or they could have XXY, just X, or other variations. There are four main categories of intersex:

"Another part of the picture is how your body responds to hormones that your gonads produce. Some intersex people make hormones that their bodies don't even know what to do with," Hans states, continuing to explain as an example that, while a person might make testosterone (a form of androgen - sex hormone - that helps start puberty and plays a role in development), they can be insensitive to it, so their body has no clue what to do with it.

"The same tissue becomes either a clitoris or a penis, depending on signals that you get along your sex development train. Since a lot of these traits are spectrums, some intersex people might have a structure that falls somewhere in between the two," Hans says.

Again, genitals differ across intersex people. Many people don't have genital differences, and a lot have variations that aren't immediately noticed when they are born.

However, some common traits in intersex people include:

Myths and stereotypes about transgender people have existed for decades. Sadly, these misconcept...

"As intersex people, our natural differences are not medical problems - they're just different, less common points on a series of spectrums," adds Hans. "It's important to me that people understand what intersex looks like and can be like, using non-stigmatising terms." 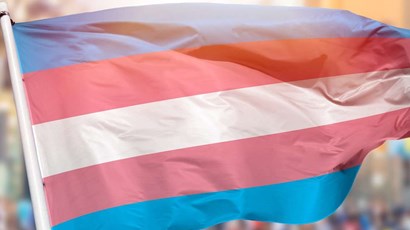 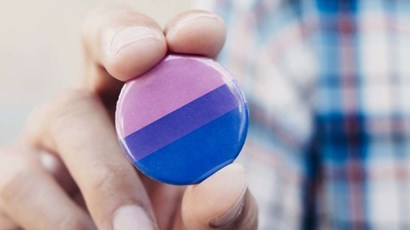 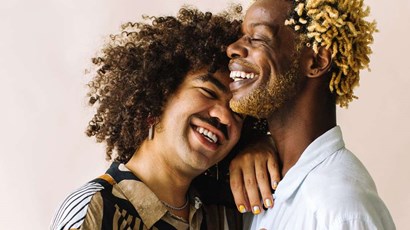 ****i recently started seeing a new doctor after my doctor of 20 years retired. i have a number of health issues, epilepsy, anxiety disorder, insomnia. i was put on alprazolam, keppra, and...