What it's like to be diagnosed with skin cancer

With increased accessibility to exotic destinations and a rise in sunbed use, skin cancer rates are soaring. In fact, it's now the fifth most common cancer in the UK (and the second most common in young adults), killing over 2,500 people a year. We speak to Loti Jackson who was diagnosed with the disease at 27 and explore the skin cancer warning signs to look out for.

Aged just 27, Loti Jackson was diagnosed with the most serious form of skin cancer, malignant melanoma. She became aware that a few of her moles fitted the skin cancer warning signs when she was working on a press campaign for a tanning brand.

She says: "I had been writing about the signs of skin cancer and what you should look out for and it was doing these press releases that made me aware of a couple of moles that I had, and being fair-haired with pale skin made me think I should get them checked out.

"I went to my GP, who decided that the mole I had on my chest was not a problem, but they referred me to my local dermatology unit for the mole on my left cheek to have it double-checked."

Although it was deemed non-cancerous in August 2012, the dermatology unit wanted to monitor Loti's mole every three months for a year. After her first check-up in November 2012, Loti received a phone call from the hospital a few days later saying her mole had changed shape, becoming larger and more raised, and she would have to have surgery to have it removed.

"I was incredibly blasé about it, and I even tried to postpone it, as I was going to work up at the Clothes Show Live the following week and didn't want to have surgery on my face and then go and work in a customer-facing role. The next thing I know, the surgeon is calling me saying, 'I don't think you understand the severity of this, and you need to be coming in'."

After her first operation, Loti went back for her test results five days before Christmas and was told that she had a stage 1B melanoma.

Three quarters of people who have a melanoma removed will have no further problems - but it's critical for it to be caught and removed early before it has spread deeper into the skin or to other parts of the body.

"I was incredibly lucky as they caught it very early," says Loti. "I had a second operation so they could take out a larger area of the skin and tissue - and there were no cancerous cells. This was where my treatment ended surgery-wise. Since then, I have been monitored initially every three months and then I went down to six months and in October last year, I was discharged after being checked for five years."

Loti says her eyes have been opened to just how important it is to catch skin cancer early. She reveals that two of her peers have recently lost a friend to the disease.

"I can't say that I would have got my mole checked if I hadn't been working on the press campaign. But I'm here and living proof that if you catch it early, the survival rate is good. A five-minute appointment with your doctor could save your life - it definitely did mine," says Loti.

Protecting yourself in the sun

Because Loti is fair and burns easily, she has to be very careful out in the sun.

"I've had two sunbed sessions in my life, which was just before the first time I went abroad on holiday at 18. Ironically it was to get a base tan so I didn't burn when I went out," she says.

Dr Anjali Mahto, consultant dermatologist and British Skin Foundation spokesperson, says that when you're choosing a sunscreen, you should look for a high sun protection factor (SPF 30 or more) to protect against UVB, and the UVA circle logo and/or four or five UVA stars to protect against UVA.

"Ensure you apply plenty of sunscreen 15 to 30 minutes before going out in the sun, and reapply every two hours and straight after swimming and towel-drying. Also, don't forget to protect your skin with clothing, and wear a hat that protects your face, neck and ears," she stresses.

"Plus, make sure you avoid the sun as much as possible between 11 am and 3 pm, when it's at its hottest. Always keep babies and young children out of direct sunlight."

What to look out for when checking your moles

Most dermatologists recommend a skin self-examination on a monthly basis, advises Mahto. "The purpose of this is to detect unusual growths or changes early. The ideal time is probably after a bath or shower and should be carried out in a well-lit room with the aid of a full-length mirror."

She recommends the 'ABCDE' system for evaluating moles. "If a mole shows any of these features, you should get it checked by a dermatologist to exclude melanoma."

Asymmetry: one half of the mole is different to the other.

Colour: uneven colour or variable colours within a mole.

Diameter: the mole is bigger than 6 mm in size.

Evolving: the mole is changing in its size, shape or colour.

Other signs to look out for include any new moles, a mole that looks significantly different to the others (known as the ugly duckling sign), or any skin lesion that bleeds or fails to heal.

"The most important thing is to seek medical advice early," says Mahto. "Any concerns should prompt a visit to a dermatologist who will perform a full skin examination and may go on either to excise a mole or to take a sample or biopsy of any unusual growths or patches on the skin." 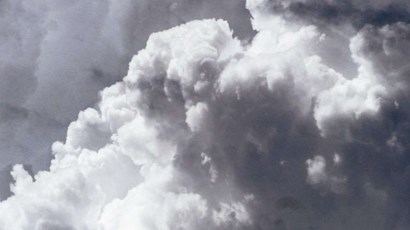 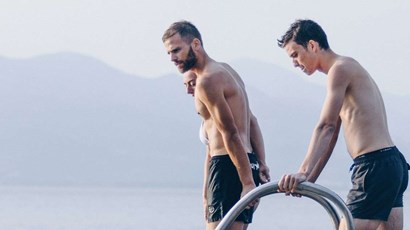 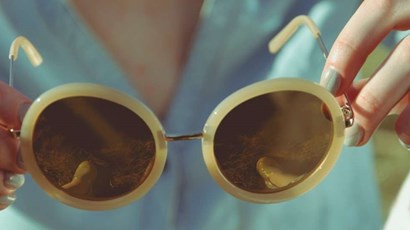 Hello, I just turn turn 30 and i have a few health concerns. i have a few bumps that popped up on my skin, some I had for a while and others are new. I'm not sure what they are. If anyone can help...