Urgency is a symptom where you have a sudden urgent desire to pass urine. You are not able to put off going to the toilet. Urge incontinence is the term used for when urine leaks before you get to the toilet when you have urgency.

What is urge incontinence?

Urge incontinence means you have an urgent desire to pass urine and sometimes urine leaks before you have time to get to the toilet. It is quite a common type of urinary incontinence, with others including stress incontinence and overflow incontinence.

Urgency and urge incontinence are often symptoms of an unstable or overactive bladder, also known as detrusor instability. (The detrusor muscle is the medical name for the bladder muscle.)

What are the symptoms of urge incontinence?

The primary symptom of urge incontinence is the sudden desire to pass urine which you are not able to hold in. You also tend to pass urine more often than normal (this is called frequency). Sometimes this is several times during the night as well as many times during the day. Some women also find that they leak urine during sex, especially during orgasm.

Your doctor or nurse may ask you to keep a chart to record the times you pass urine, the amount of urine you pass on each occasion, and the times you leak urine (are incontinent).

How common is urge incontinence?

With urge incontinence, the bladder muscle (detrusor) seems to become overactive and squeeze (contract) when you don't want it to.

In most people, the reason an overactive bladder develops is not known. In such cases, the condition is called overactive bladder syndrome or idiopathic urge incontinence. Symptoms may get worse at times of stress. They may also be made worse by caffeine (in tea, coffee, cola, etc) and by alcohol. See the separate leaflet called Overactive Bladder Syndrome (OAB).

Some women develop urge incontinence after the menopause and this is thought to be due to the lining of the vagina shrinking (vaginal atrophy) due to a drop in the level of the female hormone oestrogen.

Complications from other diseases

In some cases, symptoms of an overactive bladder develop as a complication of a nerve- or brain-related disease. Examples are following a stroke or spinal cord damage, or with illnesses such as Parkinson's disease or multiple sclerosis (MS). Similar symptoms may occur if there is irritation in the bladder. Bladder irritation can occur when you have a urinary tract infection (UTI) or stones in your bladder.

How is urge incontinence treated?

As with all medical treatments, there are advantages and disadvantages to each option. Some of the aspects to consider include the following:

You can find more information about the recommendations from the National Institute for Health and Care Excellence (NICE) for treatment of urge incontinence in its guideline in Further Reading at the end of this leaflet.

Pelvic floor exercises, also known as Kegel exercises, can help strengthen the muscles in your pelvic floor and mitigate symptoms of urge incontinence.

If your urge incontinence is related to thinning of the lining of the vagina after the menopause, you may benefit from oestrogen cream applied directly inside the vagina, and/or from hormone replacement therapy in the form of a tablet, patch or gel.

Can urge incontinence be prevented?

Urge incontinence can't be prevented in every case, but there are some general things you can do that may reduce the chance of it happening. These include: 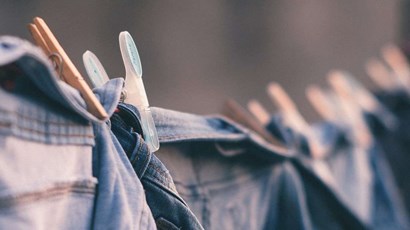 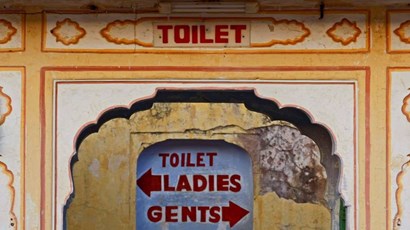 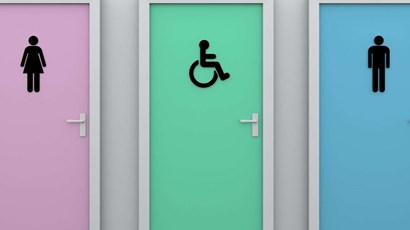 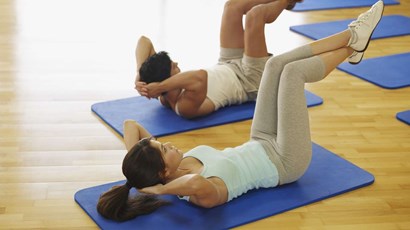 Want some advise if anyone has had the colposuspension opp done.I had the bulking agent done 1st Dec 17.& only lasted 10days.& ive just had it done again & good for a week,leaking quite alot again.My...