What problems can arise from Bartholin's glands?

If the tube (duct) that drains the fluid becomes blocked then a fluid-filled swelling (cyst) develops. The size of a cyst can vary from small and pea-like to the size of a golf ball, or even bigger in some cases. The cyst may remain the same size or may slowly become bigger. The reason why a Bartholin's duct may become blocked and lead to a cyst is not clear.

Many types of germs (bacteria) can infect a Bartholin's cyst or gland to cause an abscess. Most are the common germs that cause skin or urine infections, such as Staphylococcus spp. and Escherichia coli. So, any woman can develop a Bartholin's abscess. Some cases are due to sexually transmitted germs such as gonorrhoea or chlamydia.

This is a very rare cancer and is very unlikely in women aged under 40. However, if there is any doubt about the cause of the swelling, a small sample of tissue (biopsy) can be checked.

Who develops Bartholin's cysts and abscesses?

About 3 in 100 women will develop a fluid-filled swelling (Bartholin's cyst) or a collection of pus (Bartholin's abscess) at some point in their lives. So, they are a common problem. Most cases occur 'out of the blue' in women aged between 20 and 30. However, they can also occur in older or younger women.

Symptoms of Bartholin's cysts and abscesses

With a Bartholin's abscess:

How are Bartholin's cysts or abscesses diagnosed?

An examination by a doctor can usually diagnose the problem. A Bartholin's cyst (fluid-filled swelling) and collection of pus (abscess) have a typical appearance. No test is usually needed to make the diagnosis.

Sometimes a sample of the pus inside an abscess may be taken (a swab). This is sent to the laboratory to find out which germs are causing the infection. This helps the doctors choose the right antibiotics if these are needed.

If you have a small Bartholin's cyst or fluid-filled swelling that causes no symptoms and does not become infected, it may be best simply to leave it alone. However, you should always report a 'lump' in the area around your vagina (your vulva) to your doctor. Do not just assume a small lump is a Bartholin's cyst. It is best for a doctor to examine you to confirm the diagnosis and to rule out other causes of lumps in the vulva. If a cyst causes symptoms then it can be treated.

A collection of pus, confirmed as a Bartholin's abscess, will almost always need treatment, as it can be very painful. However, if an abscess is left for long enough it is likely to burst and then may resolve without treatment. This is not recommended though, as it will be very painful and you could become quite ill.

Antibiotic medicines for an infection or abscess

A course of antibiotics may cure an infected gland or abscess. However, the more pus that forms, the larger the abscess, and the less chance that antibiotics alone will be sufficient to clear the abscess. In large abscesses, usually it is necessary to drain the pus. Where this is done, antibiotics may or may not also be needed.

A small operation is needed in many cases

The main aim of the operation is to drain any fluid or pus. This relieves symptoms. In addition, another aim is to minimise the chance of the problem happening again (recurring).

Marsupialisation
A small operation called marsupialisation is the traditional treatment used to treat a Bartholin's cyst or abscess. It may be done under general anaesthetic. It can also be done under local anaesthetic when the overlying skin is numbed with an injection of local anaesthetic. A small cut (incision) is made into the cyst or abscess just inside the entrance to the vagina. Any fluid or pus drains out. The cut is widened to about 1 cm. A few stitches are then used to stitch the inside lining of the cyst to the overlying skin. This then creates a small new permanent opening for fluid to drain out of the gland.

A course of antibiotics may be prescribed if pus is drained from an abscess. However, antibiotics are not always needed once the pus has been drained.

Marsupialisation is usually successful. In only a few cases the problem comes back if this procedure is done. If a simple cut is made to drain the fluid or pus without then doing a marsupialisation, there is a high chance that the problem will come back at some point.

As with all operations there is a small chance of problems. For example, infection of the wound occurs in a small number of cases following marsupialisation.

Other types of operation
In recent years, various other procedures have been introduced which are sometimes used instead of marsupialisation. For example:

The operation chosen depends on factors such as the size of the cyst or abscess and the preference and expertise of the surgeon. They all usually work well, with a low rate of recurrence.

Some people recommend that sitting in a warm bath for 10-20 minutes, three or four times a day, may encourage a Bartholin's cyst to burst naturally. It is not clear how well this may work. However, it is always best to see a doctor if you think an abscess is developing.

Other less commonly used procedures include application of silver nitrate to an abscess cavity and use of a carbon dioxide laser.

Sometimes the entire gland is removed by a surgical operation. This is considered a 'last resort' but may be advised if you have several recurrences of a Bartholin's cyst or abscess.

In most cases, a Bartholin's fluid-filled swelling (cyst) or collection of pus (abscess) does not happen again after treatment with one of the operations described above. If antibiotics alone cured the problem, or if the abscess is simply drained, there is more chance of it happening again at some point. Treatment may need to be repeated, or another type of treatment used.

Cases due to sexually transmitted infections

If you have a Bartholin's gland infection or abscess, a swab (a small ball of cotton wool on the end of a thin stick, used to take a sample) of the area or a sample of pus is usually sent to the laboratory. This is to identify which germ (bacterium) caused the infection. If a sexually transmitted germ is the cause of the infection then further screening for other sexually transmitted infections for yourself and your partner will usually be advised.

Can Bartholin's cysts or abscesses be prevented?

Not usually. Most occur 'out of the blue' for no apparent reason. Some Bartholin's abscesses are due to sexually transmitted infections and so using a condom when having sex may prevent some cases. 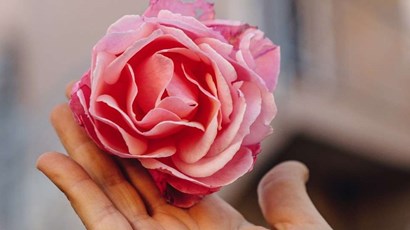 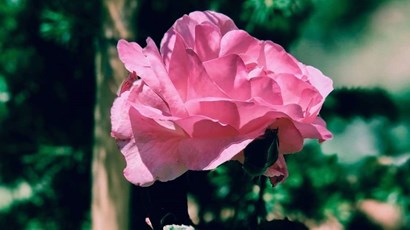 Labiaplasties – what are they and are they ever medically necessary? 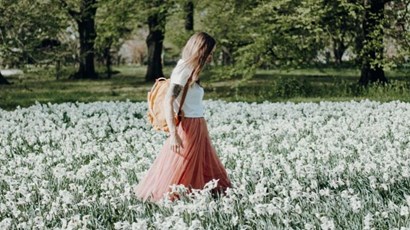 Myths about the hymen debunked 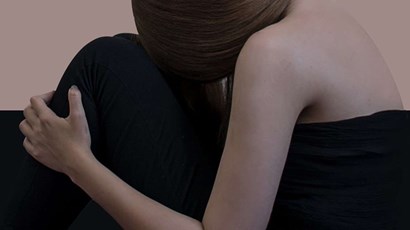 Understanding vulvodynia and why it causes painful sex

I have these light pink lumps on my vaginal opening and they hurt!! They are hardish and they have this white coating on them. I have been laying off the sex because of how painful it becomes. What...