These days, you can find mini bottles of ginger shots in most supermarkets and health stores. Are these so-called health shots good for you? Or are ginger shot drinks just another fad?

The rise of the ginger shot

Ginger is the star of the show in these health shots; this natural root contains bioactive compounds such as gingerols and shogaols that are thought to benefit our health in a number of ways1.

The rise of the ginger shot may be a recent trend but ginger itself has been used to treat ailments since ancient times2.

There is a wealth of research evidencing the health benefits of ginger, including its ability to boost your immune system and ward off illnesses.

But how this relates to ginger shots is another story. "There isn’t enough human research to completely outline the benefits of ginger shots," cautions Patel.

This is not to say that ginger in liquid form doesn't contain the same benefits, but the following research should be considered with caution, as most information is based on ginger in other forms, such as powders or capsules.

Rice says: "Ginger is well known for its ability to reduce nausea. It has been found in some research to improve nausea in cancer patients receiving chemotherapy3. There is also limited evidence that it may be able to help with motion sickness and morning sickness in individuals who are pregnant4. However, you should always consult your doctor before taking a new supplement if you are pregnant."

Rice says: "Ginger has been found to lower inflammatory markers such as C-reactive protein (CRP). Therefore, taking ginger may help to both prevent and manage such chronic inflammatory conditions5."

Rice says: "There is a limited body of research which shows that ginger supplementation may aid weight loss6. It is thought that this may be because it can transform white fat tissue into brown fat tissue. Brown fat tissue is more advantageous as it improves metabolism and energy expenditure.

"Ginger may also aid weight loss through other mechanisms such as: appetite control, creating heat in the body which increases calorie expenditure, and breaking fat cells down and preventing new ones from forming. That being said, ginger alone will not help you to lose those few pounds you can't seem to shift - your overall diet and exercise is still important."

"This being said, most findings are from animal studies, so we still have a long way to go until this is a legitimate treatment recommended for humans with type 2 diabetes or heart disease."

Rice says: "Ginger has been found to support gut health by reducing bloating, dyspepsia (indigestion), and flatulence, and by relieving constipation. This may be because ginger can speed up gastric emptying - the process of food moving from your stomach to your small intestine7."

They may be unwelcome at our picnics and pub garden lunches, but the health of the bee populatio...

Before you jump on the ginger shot bandwagon, remember that most studies investigate ginger in forms other than ginger juice. Much of the research is also based on animals or human cells in test tubes - in vitro studies - and Rice advises that more research is needed before ginger shots can be recommended to prevent or treat illnesses.

So, there's little evidence around ginger shots specifically, but there's also no clear evidence to show that they're not healthy, immune-boosting, or safe.

As with most things in life, its all about moderation: "Researchers remain uncertain regarding the maximum safe dosage of ginger and appropriate duration of treatment," adds Rice.

Side effects to ginger are rare, and usually only occur when the herb interacts with certain medications.

Ginger shot recipes vary, but typically the additional ingredients used to add flavour to these juice shots - such as turmeric, cayenne spice, and lemon - are also safe and healthy to drink in moderation.

The final downside is the price tag. Rice points out that these trendy juice shots are expensive for their size: "A 60 ml ginger shot can set you back £2-3, whereas, buying 100 g of raw fresh ginger will only set you back 50p or so."

How to make ginger shots

Of course, one way to cut the cost is to make ginger shots at home. All you'll need for this very easy recipe is a blender or juicer.

Thanks to both the fiery ginger and the complementing ingredients in this recipe8, this mini drink packs a punch and is bursting with flavour. The other ingredients are also good for you when consumed in small amounts, making this the ultimate health shot.

Is drinking olive oil good for you? 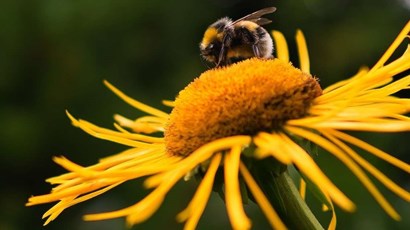 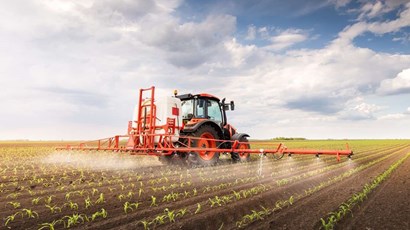 What's the health impact of pesticides? 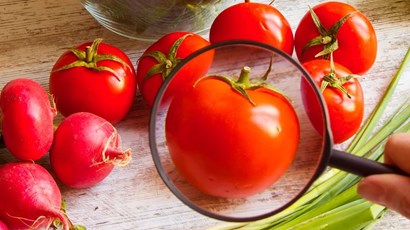 Is drinking olive oil good for you?