Coronavirus: how do we become immune to diseases like COVID-19?

If you get periods, it's likely that you will have experienced period pain at some point. Thankf... 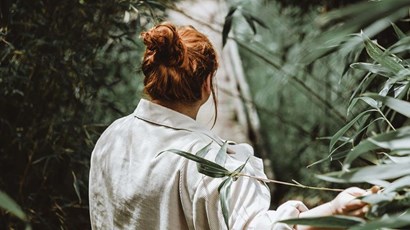 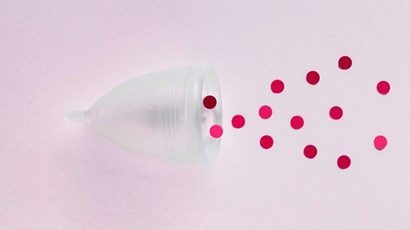 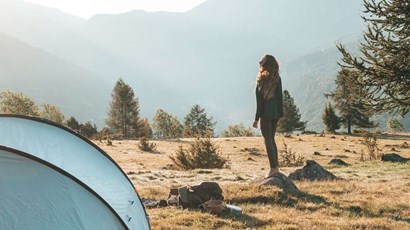 How to deal with your period when camping

well, hello.My girlfriend and i had sex 2 times last month, 1 on February 14 and the other one on February 28, we haven't had sex since then.Because it was my first time on February 14, i decided to...