The secrets of living to 100 years old

There are some folk out there who prove that age doesn't have to be a barrier to anything. My great aunt, Mabel Iles, was most indignant that her employer (the local GP) took her bicycle away from her after she had a fall, so she couldn't get to work and had to retire. She was 86. When she turned 90, she decided to do something she'd never done before, and took a helicopter trip to the Scilly Isles ('Let's face it, dear, I've been Silly Iles all my life, so I'd like to see the real thing').

The Duke of Edinburgh was 95 when he stepped down from his royal duties, after 70 years or public service, and Jane Fonda, at 79, puts most 50 year-olds to shame. How can you follow in their footsteps? My top tip - it's never too young to start stacking the health odds in your favour!

We're living for longer than ever

Life expectancy continues to rise in the UK - a boy born today could expect to live to over 79, and a girl to nearly 83. Of course, these are average figures - if half of men died at 89 and the other half at 69, the average would be 79.

Does Bio-Oil work on stretch marks?

Bio-Oil claims to be somewhat of a miracle product, supposedly working on everything from acne s...

You can't choose your family - sometimes living longer is about inheriting the right genes. Being a woman helps. On average, women live about four years longer than men - although they're closing the gap. This is largely because death rates from heart disease, which has always killed more men than women, have dropped so dramatically in the last 20 years. Part of this is down to better treatment when people have a heart attack. But much of it is down to prevention.

Your health is the most important thing

For a long and healthy life, it really helps to know your numbers - cholesterol as well as blood pressure. Despite all the improvements in heart attack rates, there's no room for complacency. High blood pressure is the single biggest risk factor for stroke and a major cause of heart attacks. You won't know you've got it unless you have it checked - at least every five years if you're over 40, and more often if your doctor advises. If your doctor recommends tablets, do take them.

Raised cholesterol is another problem you won't know you have unless it's checked - and lifestyle and statin tablets can dramatically cut its impact. A reassuring major study just last month showed that muscle pain, the most well-known side effect of statins, is usually due to a 'nocebo' effect - if you think you might get side effects, they'll happen, but they're down to mind over matter rather than the tablet itself. Except in rare cases of severe pain (always see your doctor) most muscle aches among patients taking statins are due to life's stresses and strains.

Of course, even if you live longer, it's not much fun if you're just spending longer in ill health. For many people, living with the consequences of a severe stroke is something they dread even more than cancer. Atrial fibrillation (AF), the most common abnormal heart rhythm in the UK, affects 1.2 million Britons, mostly older. You're five times more likely to have a stroke if you have AF unless you take blood-thinning medicines called anticoagulants. Lots of people used to be on regular aspirin (75 mg a day) as an alternative, but it simply doesn't do the job for AF. It is, however, extremely effective at cutting your risk of heart attack or stroke.

Osteoporosis, or 'thinning' of the bones, causes fractures in 1 in 3 women and 1 in 5 men over 50. They may not kill you, but fractures in your spine can cause severe, constant pain and a broken hip can rob you of your independence. These breaks are most common in your 70s and 80s, but you're never too young to start protecting your bones. Regular weight-bearing exercise, along with avoiding smoking and excess alcohol, and making sure you get enough calcium in your diet and vitamin D from sunshine or supplements, will all help.

Top tips for a long life

They're not rocket science! 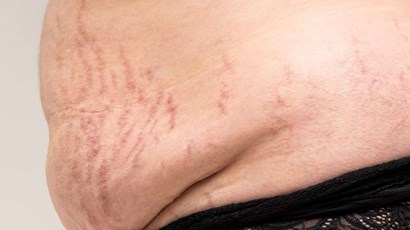 Does Bio-Oil work on stretch marks? 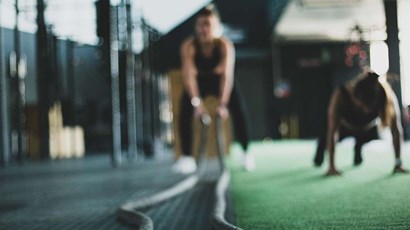 How to live longer: good habits for a healthy life 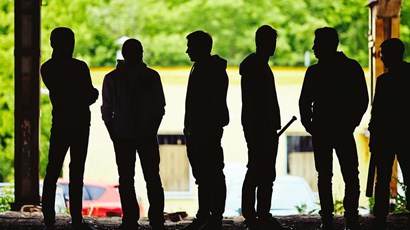 Why do women live longer than men?