Gout is a kind of arthritis (-itis is the medical term for inflammation) but it’s very different from the more common osteoarthritis or rheumatoid arthritis. It usually causes short-lived attacks of severe pain and tends to affect only one, or a few joints.

I remember when I was a girl watching films about portly characters like King Henry VIII hobbling around, clearly afflicted by gout because he’d overdone it on the port. Ironically, the red wine probably had an unjustified bad name – although the well-rounded stomach was definitely a possible culprit.

Gout is caused by a build-up of a chemical called uric acid. Normally, our bodies get rid of uric acid through our kidneys at about the same rate it’s made. But some people don’t remove it very efficiently, and some lifestyle factors can lead to it building up. Too much cholesterol in your blood leads to fatty deposits being laid down on the inside of your arteries. With too much uric acid in the blood, the excess can get deposited as tiny crystals in your joints. This results in irritation that in turn leads to redness, swelling and pain, with tenderness so exquisite some people can’t even wear socks. Some medicines used to treat high blood pressure (among others) can trigger gout – speak to your pharmacist if in doubt.

What happens during a gout attack?

The joint at the base of your big toe is most commonly affected, although it can affect other joints and occasionally leads to hard deposits under your skin. Most attacks settle on their own within a week or two. Some people only ever get one attack in a lifetime, but more commonly people get occasional bouts.

How is gout commonly treated?

For acute attacks of gout, the standard treatment is anti-inflammatory tablets. Drugs in this group like diclofenac and indomethacin aren’t used much anymore, because of the risks of heart attack they carry in the long term. But if alternatives like naproxen don’t work, your doctor may recommend them for a few days. They should relieve your symptoms within hours. You’ll need to treat them with caution as high doses, especially for long periods, can cause inflammation of (or bleeding from) your stomach. Your doctor may recommend taking a ‘stomach protector’ medicine while you’re taking them.

If you’re getting two or more attacks a year, your doctor may recommend regular medicine to cut the risk of further misery. The most common is called allopurinol – the dose can vary from 100mg to 300mg a day, and it works by reducing the uric acid in your blood. Your doctor will do blood tests to monitor your uric acid levels on treatment. You shouldn’t start it until about 4 weeks after any attack of gout settles, as it may make matters worse in the short term. If allopurinol doesn’t work, or you can’t take it, there are other alternatives.

Who is prone to get gout?

Men get gout more than women, and it most often starts in middle age. It can run in families, possibly because you inherit a tendency to clear uric acid less efficiently through your kidneys. But your diet and weight can also play a part. Being overweight increases your risk, as do diabetes, kidney problems, high cholesterol, heart disease and high blood pressure.

How to avoid an attack

Changing your diet can cut your risk of future attacks of gout significantly. Many of the principles are the same as other healthy diets, but to avoid gout you need to focus on avoiding foods containing an natural chemical called purine, which is broken down into uric acid:

With thanks to ‘My Weekly’ magazine where this article was originally published. 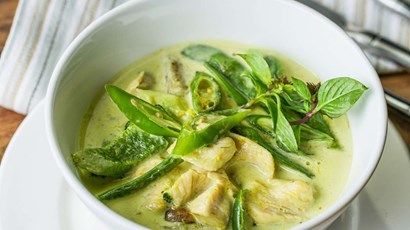 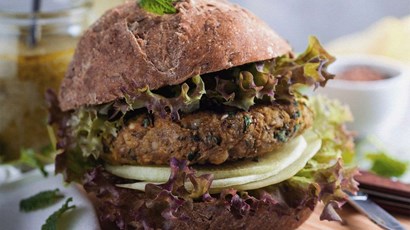 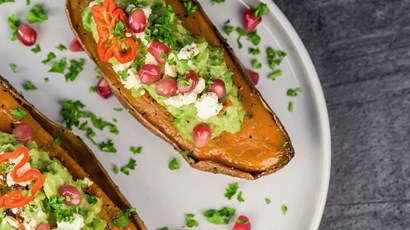 I had been having gout attacks daily  for almost 2 years. The doctor prescribed me Allopurinol during this time, they didn’t work and left me feeling like I had flu like symptoms all over my upper...