Reactive arthritis means that you develop inflammation in joints after you have had an infection in some other part of the body. For example, after a bad bout of diarrhoea you might develop a sore knee a couple of weeks later. Symptoms commonly last between a few weeks and a few months. Anti-inflammatory medicines usually ease the pain. Other treatments are sometimes needed. This is an unusual condition that would usually be managed by a specialist.

What is reactive arthritis?

A lot of us get achy joints when we've got a bad cold or the flu. That usually goes away in a day or two. But there is a more serious condition where a joint (usually the knee) becomes very sore and red, a couple of weeks after some other kind of infection in the body.

The infection which triggers reactive arthritis is not actually in the joint, but is usually in the digestive system or urethra (the small tube that urine flows out of).

Symptoms usually develop 2-4 weeks after the infection - often after the triggering infection has gone. For example, you may have had a bout of diarrhoea and being sick (vomiting) a couple of weeks previously which you may even have forgotten about.

These usually develop fairly quickly, over a day or so. In some cases they develop more gradually.

In addition to joint symptoms, one or more other symptoms develop in up to half of cases. These develop at the same time, just before, or just after the joint symptoms.

When you have an infection your immune system tries to fight it off. This usually works well and that's why we recover from infections. But sometimes your immune system goes into overdrive and accidentally tries to fight your own body. This is thought to be what happens in reactive arthritis: your body produces antibodies against your own joint. This makes it red, swollen and painful. There isn't actually any infection in the joint itself but your body thinks there is.

Infections that can trigger reactive arthritis include:

Note: the triggering infection is not within the joint itself. An infection within a joint is different and is called septic arthritis. See separate leaflet called Septic Arthritis for more details.

There is a genetic link too. About 1 in 14 people in the UK have a gene called HLA-B27. About 3 out of 4 people who have reactive arthritis have this gene. So, this gene seems to make you more likely to develop reactive arthritis if you have a triggering infection.

No test can confirm that you have reactive arthritis. The diagnosis is based on the typical symptoms which follow an infection. However, tests including blood tests and X-rays may be done to rule out other causes of arthritis, such as gout or rheumatoid arthritis.

At the onset of the disease, it is not possible to predict how long it will last.

In some people who make a complete recovery, the symptoms return months, or even years, after the first episode. This may be a reaction to a new infection, or symptoms may just flare up for no apparent reason. So, if you have had one episode of reactive arthritis, you should take particular care to protect against sexually transmitted diseases and food poisoning which may trigger a further episode.

What is Reiter's syndrome?

Reiter was a German doctor who was first to notice that some people had joint inflammation (arthritis), infection of the urethra (urethritis) and inflammation of the front of the eye (conjunctivitis) at the same time. This triad of symptoms became known as Reiter's syndrome. We now know that reactive arthritis often, but not always, has these three symptoms. And, in some cases there are additional symptoms (described above). However, the term Reiter's syndrome has stuck and:

So, the more general term of reactive arthritis is probably best to use for all of these situations. 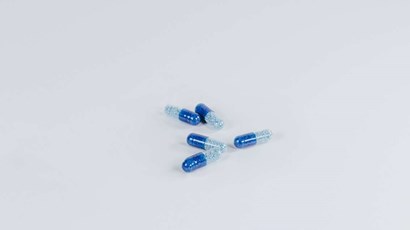 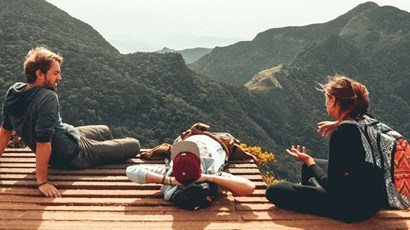 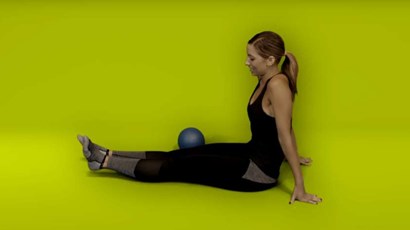 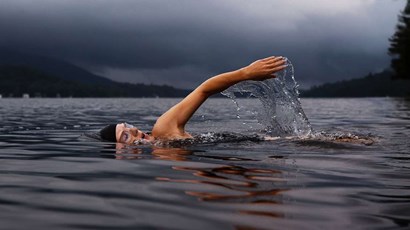 Over the past 4 years my right wrist has needed 2 surgeries as I hurt it bad playing sport. This meant while it was healing I put a lot of pressure on my left hand to complete most tasks. I play a...