Episodes of angio-oedema cause swelling of deeper skin tissues, most commonly around the eyes and mouth. Sometimes the tongue and throat are affected which may affect breathing. Other parts of the body such as hands, feet and genital areas may be affected less commonly. There are various causes. Some people have recurring episodes. Each episode usually clears within a few days. Antihistamines and steroid tablets ease symptoms in many cases. If your breathing is affected then go straight to your local accident and emergency department or call for an ambulance urgently.

Angio-oedema is a condition that can cause swelling of:

The swelling of angio-oedema occurs when certain chemicals are released in the body which cause the tiny blood vessels in the affected tissues to become leaky. The chemicals usually involved are called histamine and bradykinin. These chemicals affect the cells lining the small blood vessels. Fluid then leaks out of these small blood vessels into the surrounding areas, which makes them swell. The swelling can occur under any part of the skin or submucosal tissues. However, it commonly affects the eyelids, lips, genitals, hands and feet.

Sometimes the tongue, throat and airway are affected and become swollen. The swelling sometimes becomes bad enough to cause difficulty with breathing. Occasionally the tissues lining parts of the gut are affected. This causes swelling of the lining of the gut which gives you tummy pains and cramps.

There are a number of different possible causes of angio-oedema. The cause will affect the symptoms and the treatment.

In many cases there is no known cause and it is not clear why it occurs. This is called idiopathic angio-oedema. In up to half of cases there is a link to an autoimmune disorder. Autoimmune disorders are conditions where your body's own immune system over-reacts and causes damage. Examples of conditions which may be linked to idiopathic angio-oedema include:

Some people develop angio-oedema as part of an allergic reaction. Something triggers the immune system, which triggers mast cells in the skin to release histamine. For example:

The symptoms that may develop with an allergic reaction can vary. For example:

Non-allergic reaction to a medicine

Some medicines can cause angio-oedema as a side-effect. Medicines for high blood pressure or heart problems, particularly angiotensin-converting enzyme (ACE) inhibitors, are known to do this. This is caused by the release of the chemical bradykinin rather than histamine.

Some people inherit a tendency to develop episodes of angio-oedema. This is due to a lack of a blood protein called C1 esterase inhibitor. The lack of this protein results in too much bradykinin, which in turn can cause angio-oedema when triggered. This condition is called hereditary C1 esterase deficiency. There are three different types of hereditary angio-oedema.

About 1 person in 50,000 inherits the gene for C1 esterase deficiency. Half the children born to people with this condition will inherit the condition. Although it is hereditary and most cases first develop in childhood, in some cases the angio-oedema first develops in early adulthood.

People with angio-oedema due to acquired C1 esterase inhibitor deficiency have similar symptoms to those with the hereditary condition. Symptoms are due to excess bradykinin, but they develop the condition rather than inheriting it. In some cases this is due to a type of cancer called a lymphoma. In others it is due to a different condition called systemic lupus erythematosus (SLE).

How common is angio-oedema?

What are the symptoms of angio-oedema?

Symptoms of each episode develop quickly, over minutes or hours.

A typical episode is as follows:

In some cases, in addition to the above:

The diagnosis of angio-oedema is usually apparent when a doctor examines you and no tests are needed. However, tests to determine the cause may well be required. Possible tests include:

What is the treatment for angio-oedema?

The most important thing is to determine whether an episode of angio-oedema affects breathing, or if it is part of an anaphylactic episode.

If breathing is affected or if you have any symptoms of anaphylaxis:

If breathing is not affected and you feel otherwise OK:

Most people who have an episode of simple angio-oedema can be safely managed by their GP. More complex cases can be referred to a specialist. This will be an allergy specialist (immunologist) or a skin specialist (dermatologist). This is to confirm the diagnosis and, where possible, to identify a cause. The severity of one episode compared with another is unpredictable. So, if you do have an allergy to something, it is best to be aware of what the allergy is. Those with hereditary angio-oedema will be referred to a specialist centre for that condition as it is so rare.

The specialist will also advise on such things as:

It is advisable to carry a wallet-sized management card that: 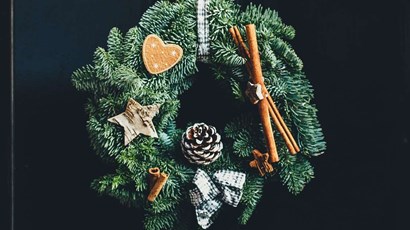 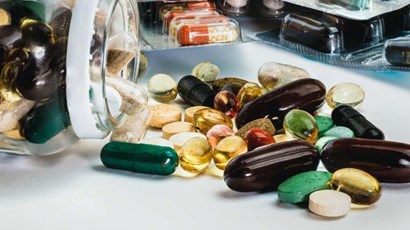 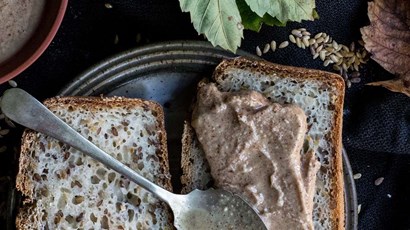 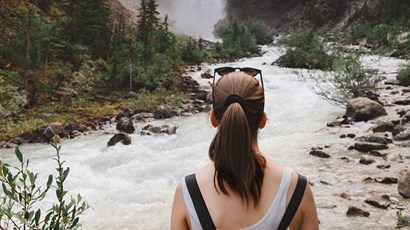 I had a sudden outbreak of urticaria in October 2014 when I was 43.. It was so severe that I had blisters upon blisters and eventually open sores. The hospital originally thought I had Pemphigus.The...