Cow's milk protein allergy is one of the most common food allergies seen in children. It is most commonly seen during the first year of life. Many children who have been allergic to cow's milk protein become tolerant to it by the time they are 5 years old.

What is cow's milk protein allergy?

Cow's milk protein allergy is an allergic condition which is triggered by drinking cow's milk or by drinking or eating products made from cow's milk.

The symptoms are often vague and sometimes it is very difficult for a definite diagnosis to be made.

Cow's milk protein allergy occurs in about 7% of babies who have formula milk, but in only about 0.5% of exclusively breast-fed babies, who also usually have milder reactions. Exclusive breast-feeding may also protect babies from developing an allergy to cow's milk protein after they are weaned.

Cow's milk protein allergy is more likely in children who have other allergic (or atopic) conditions such as asthma, eczema or hay fever, or if close family members have those conditions.

There are two different processes which cause allergic reactions in the body; cow's milk can trigger either of these in some people. Some people develop symptoms of both types of reaction.

These are slow reactions which can occur hours, or more usually days, after consuming milk. There can be a skin reaction such as eczema, tummy (abdominal) symptoms such as pain, reflux or colic or breathing (respiratory) symptoms.

The best way to find out if the child has this kind of allergy is to exclude cow's milk from their diet. Milk needs to be excluded for at least two weeks, as the symptoms caused by slow reactions also take quite a long time to settle. If the symptoms settle when milk is removed from the diet, a challenge test can be done in which the child has a small amount of milk. If the milk causes the same reaction as before, the diagnosis can be confirmed. It may take several days for the reaction to show. A challenge test can be repeated every few months, as the child is likely to grow out of this allergy with time.

For babies who are bottle-fed, there is special formula milk available on prescription. This has the proteins broken down so that they do not cause the allergic reaction.

Mothers who are breastfeeding need to exclude milk and milk-containing foods from their diet. They should be prescribed a supplement of calcium and vitamin D, so that they don't become deficient in these nutrients.

Older babies and children who are on a cow's milk-free diet for confirmed allergy should see a specialist children's (paediatric) dietician who can make sure the diet is balanced and contains enough calcium.

It is important to read the labels on food that you buy. Some milk products which are used as ingredients may have names such as casein, whey or curd. More familiar dairy products such as butter, yoghurt and cheese are also found in many packaged foods.

Most children with this kind of allergy grow out of it by the time they are 3 years old.

These are usually fast reactions which can cause skin rashes and needing to be sick (vomiting). They occur within two hours of the milk being consumed. They are triggered by the body releasing a chemical called histamine, so antihistamine medicine can be used to treat the symptoms. It is extremely rare that cow's milk causes a life-threatening anaphylactic reaction.

This type of allergy can be diagnosed with a skin prick test or a blood test. If this type of allergy is suspected, the child would usually be referred to a children's doctor (paediatrician) who would arrange for the test to be done in hospital.

Most children with this kind of allergy grow out of it by the time they are 5 years old. If the reaction has been severe, it may be safest to carry out a challenge test in hospital.

A referral to a paediatrician should be made for either type of reaction if:

If cow's milk protein allergy is suspected then your doctor can prescribe formula milk suitable for your baby. There are several different types of milk available.

If a baby is still having symptoms on a hydrolysed formula then they can try an amino acid (AA) formula. This is sometimes tried first if the allergy is severe or if there are multiple allergies. The protein in AA formula is completely broken down into its smallest units, called amino acids. This should prevent any cow's milk protein reaction occurring. Examples of amino acid formulas are Neocate® and Nutramigen® AA.

Under the age of 6 months, babies should have either breast milk or specially developed infant formula milk. This should remain their main drink up to the age of 1 year.

Some people give their children goat's milk or other types of milk which are believed to be more easily digestible than cow's milk. In fact, the proteins in other available mammal milks are very similar to those in cow's milk. Therefore, changing to goat's milk rarely causes improvement in confirmed cow's milk protein allergy.

Using milk which is low in a sugar called lactose and found in milk will not be helpful. This is because it is the protein and not the lactose in cow's milk which is causing the problem.

Soya milk is not generally recommended for children who are allergic to cow's milk. Soya is another common cause of childhood food allergies and those who have one allergy are more likely to develop others. It should not be used as a main drink for babies aged under 6 months. However, it may be recommended by a healthcare professional after that time if the child is not allergic to it.

What is lactose intolerance?

Lactose intolerance is a different condition from cow's milk protein allergy. It occurs because the body cannot digest a sugar called lactose found in milk, rather than a protein. It is very common worldwide but tends to develop in later childhood or in adulthood. 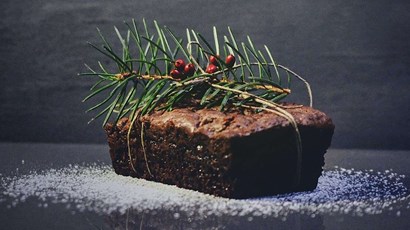 How to cope with a nut allergy at Christmas 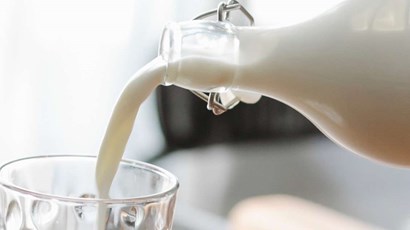 Cow's milk allergy: Which dairy-free milks are suitable for children? 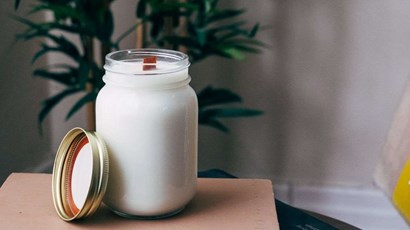 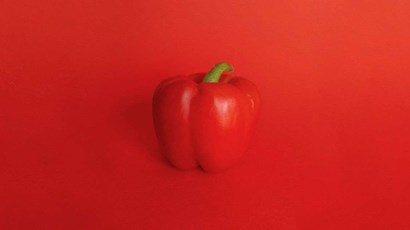 I've been using Mirtazapine (45mg) since first lockdown, and aside from the weight gain, it's been a wonder drug for me. My anxiety was sky-high and this medication was the only thing keeping me...