Cauda equina syndrome is a particularly serious type of nerve root problem. This is a rare disorder where there is pressure on the nerves at the very bottom of the spinal cord.

The collection of nerves at the bottom of the spinal cord is called the cauda equina because it is said to look like a horse's tail. Cauda equina means horse's tail in Latin.

The condition may cause low back pain and problems with bowel and bladder function (usually not being able to pass urine), numbness in the saddle area, which is around the back passage (anus), and weakness in one or both legs. It needs urgent investigation and treatment to prevent the nerves to the bladder and bowel from becoming permanently damaged.

See a healthcare professional immediately if you suspect CES.

Understanding the lower back

The lower back is also called the lumbosacral area of the back. It is the part of the back between the bottom of the ribs and the top of the legs.

Most of the lower back is made up from muscles that attach to, and surround, the spine. The spine is made up of many bones called vertebrae. The vertebrae are roughly circular and between each vertebra is a disc. The discs between the vertebrae are a combination of a strong fibrous outer layer and a softer, gel-like centre. The discs act as shock absorbers and allow the spine to be flexible.

Strong ligaments also attach to nearby (adjacent) vertebrae to give extra support and strength to the spine. The various muscles that are attached to the spine enable the spine to bend and move in various ways.

The spinal cord, which contains the nerve pathways to and from the brain, is protected by the spine. Nerves from the spinal cord come out from between the vertebrae to take and receive messages to various parts of the body.

What is the cauda equina?

What is cauda equina syndrome?

The most common cause of CES is a prolapsed disc (often called a 'slipped disc'). Other causes include infection and bone cancer

How common is cauda equina syndrome?

CES is rare. It occurs mainly in adults but can occur at any age.

CES may cause low back pain but not all people with CES have back pain.

CES may cause pain, numbness or weakness in both legs.

The other symptoms of CES include problems with bowel (for example, constipation) and bladder function (usually unable to pass urine). Sexual problems may also occur (for example, impotence in men).

Other symptoms include numbness in the saddle area, which is around the back passage (anus), and weakness in one or both legs.

How is cauda equina syndrome diagnosed?

The diagnosis of CES is mainly based on the symptoms and also by a doctor's examination. Anyone with possible CES should be seen urgently in hospital.

Urgent surgery is often but not always needed to relieve the pressure on the nerves and prevent permanent nerve damage.

The treatment otherwise depends on the cause of CES - for example, for infection, antibiotic medicines. Radiotherapy may be used if CES has been caused by bone cancer.

The outlook (prognosis) depends on the cause of CES and how quickly treatment can be provided. 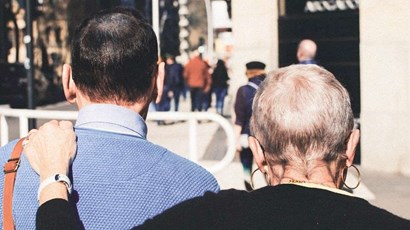 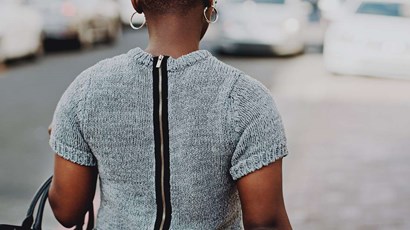 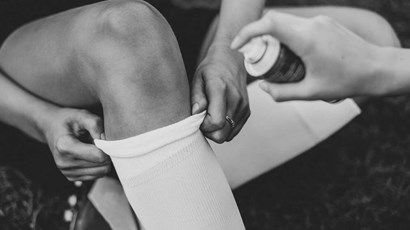 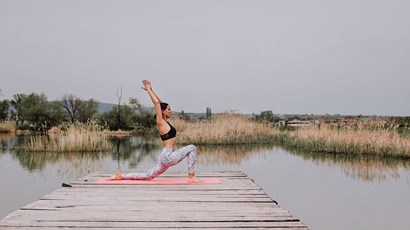 I was diagnosed with L5-S1 herniated disc impinging on the left nerve root with foraminal spinal stenosis in December 2020 following an MRI. I have since had worsening pain and symptoms of cuada...